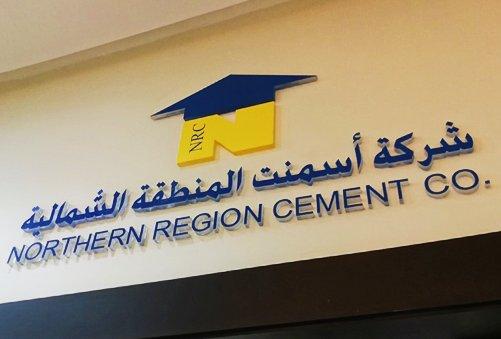 Northern Region Cement Co. has started production of white Portland cement at its white cement project through converting some production lines, the company said in a bourse statement.

The step is expected to have a positive impact on the company’s financials starting from Q3 2018.

In May 2016, the company’s board of directors approved a SAR 75 million project to produce 850,000 tons of white cement by converting some of its production lines, according to data available on Argaam.