Saudi inflation rises to 2.2% in July 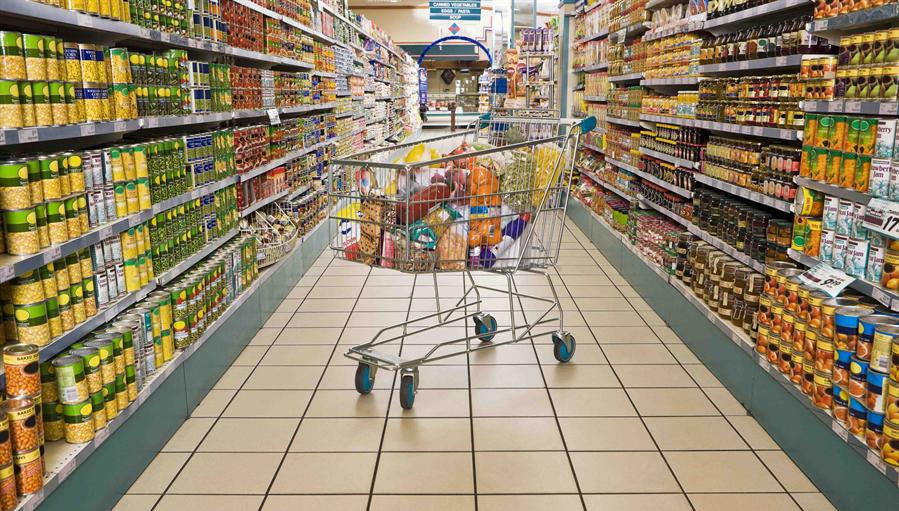 The cost of living index leveled up to 107.5 points in July, compared to 105.1 points in the same month last year.

The GASTAT changed the base year for the consumer price index to 2013 from 2007 and adjusted the basket of goods and services.

Apparel & footwear, along with housing, water, electricity, gas and fuel saw a decrease between 8.3 and 1.3 percent, respectively.

The following table shows the most important changes in the main groups in the CPI between June 2017 and 2018: