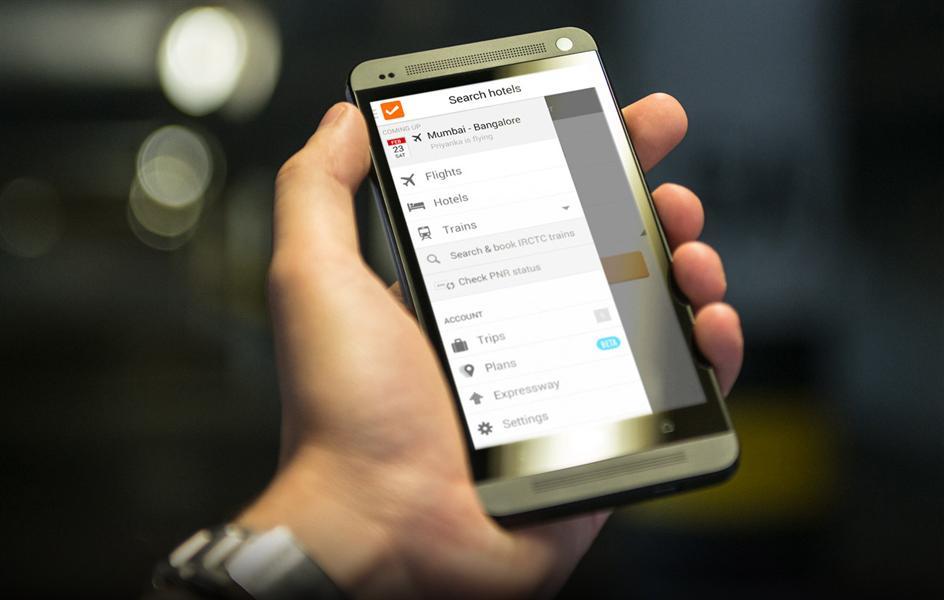 Mobile travel bookings in the GCC rose 168 percent in the first six months of 2018, with Oman and Saudi Arabia leading the way, online travel company Cleartrip said in a recent report.

In the UAE, mobile transactions were up 66 percent, representing 27 percent of all bookings.

Kuwait City generated the highest percentage of mobile traffic, with 78 percent of users accessing Cleartrip’s services via their mobile devices, the report said. In Riyadh and Dubai, mobile visitors accounted for 56 percent and 53 percent of traffic, respectively.

According to the report, credit card remained the preferred payment method for online bookings, accounting for 80 percent and 60 percent of bookings in the UAE and Saudi Arabia, respectively.

However, debit card payments were becoming more popular among consumers in both the countries, particularly in the Kingdom, where Saudi Arabian Monetary Authority, the Kingdom's central bank, allowed "Mada" debit cardholders to conduct online shopping transactions for the first time.

"This led to a massive 536 percent increase in debit card transactions, which accounted for 39 percent of Cleartrip’s payments in Saudi Arabia," the travel agency said.

Meanwhile, air travel in the region grew in H1 2018. Kuwait remained the fastest growing market with an increase of 13 percent, while the UAE, Saudi Arabia, Bahrain and Oman all recorded between two and three percent growth compared to the same period last year.

The region’s most trending destinations during the January-June period included Los Angeles, Kabul and Geneva, closely followed by Tbilisi, New York and Baku.

The UAE recorded the highest average fare per booking at $157, while Oman was the lowest in the region at $110.