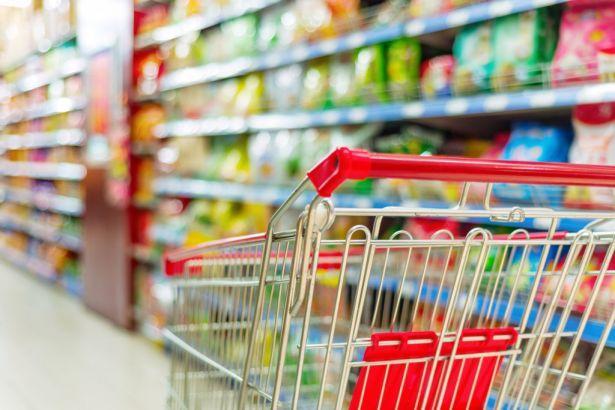 Commodity prices will remain under pressure from an escalating trade war between the US and major economies, and fears of crisis in emerging markets (EMs), Saxo Bank said in a recent report.

The two developments have led Bloomberg Commodity Index to already lose nearly 9 percent since its early June peak and reaching its lowest weekly close in more than a year.

The MSCI EM stock index is down 20 percent since January, while the MSCI EM currency index has lost  8.5 percent of its value since April since trade tensions among major economies escalated.

Crude oil has remained rangebound since April as the focus continues to switch between supply and demand, both of which could be "negatively impacted by current developments.”

The price support has come from the short-term challenging outlook for supply due to US sanctions against Iran, Hansen said.

"A slowdown of this magnitude would go a long way to offset the potential drop in supply from Iran. Such a development, together with the already heightened risks to overall demand going into 2019, could force a rethink of the medium-term price outlook and eventually help send the price back down to $70 a barrel," Hansen stated.

The agriculture sector remained mixed with sugar and coffee trying a recovery from a decade low. The ongoing trade dispute with China and a huge US crop kept a lid on soybeans as the price remained close to a 10-year low, the report stated.