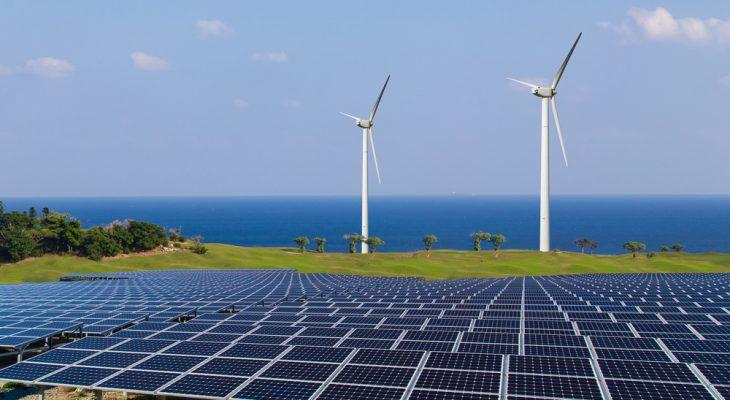 While green sukuk issuance at present remains sporadic, significant opportunities exist for this financial instrument in the future, S&P Global Ratings said in a report on Monday.

Analyzing the prospects for green sukuk, S&P said tapping the green sukuk market can be an opportunity for issuers to target a wider pool of investors and exploit potential excess demand to their advantage, which could take the form of higher appetite, lower pricing, or longer maturity.

A green sukuk is a form of Islamic financial instrument where issuers use the proceeds to finance investments in renewable energy or other environmental assets such as solar parks, biogas plants, wind energy projects, as well as renewable transmission and infrastructure projects.

The report identified the rationale for green sukuk’s growth, most importantly, the rising energy demand and changing energy mix.

The International Energy Agency, it said, estimates that energy demand will increase substantially over the next 20 years and significant investments are needed to cater to that increase, in its ‘Southeast Asia Energy Outlook 2017,’ published in October 2017.

Further, the report added, a number of countries are targeting a higher contribution of clean energy to their energy mix. Some core Islamic finance countries have set ambitious targets. For example, the Association of Southeast Asian Nations (ASEAN) has an aspirational target to increase the relative weight of renewables in their energy mix to 23 percent by 2025.

Similarly, it continued, many Gulf Cooperation Council (GCC) nations are also looking at investing in renewables. For example, Dubai is targeting a renewables mix of 75 percent by 2050, while Saudi Arabia expressed its intentions to build a gigantic $200 billion solar project, which once complete by 2030 is to have annual generation capacity of 200,000 MW.

“Growing demand for more energy that is clean or renewable means that ASEAN and GCC countries will need to attract substantial amounts of investment in renewable energy projects over the next several years. While banks traditionally have taken a leading lender role in these countries in such projects, we expect some of these deals to find their way to the capital markets as sukuk or bonds,” the report said.

However, it added, to prosper, the green sukuk market needs a regulatory push. This could take the form of tax breaks or additional funded or unfunded enhancement mechanisms.