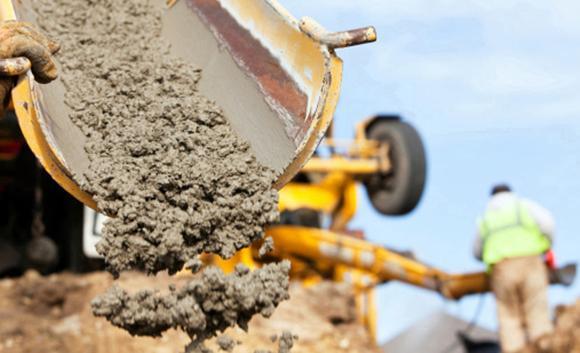 Najran Cement Co.’s sukuk holders on Nov. 4 will discuss waiving any right that may result from provisions pertaining to the SAR 400 million sukuk issue, maturing in June 2020, due to non-compliance with the financial terms as per financial statements ending Dec. 31, 2017.

In 2015, Najran Cement raised SAR 400 million through an Islamic bond of five-year duration. The sukuk was privately placed with investors and was priced at 1.4 percent over the three-month Saudi interbank offered rate (Saibor). In May 2015, Najran said it would issue a SAR-denominated sukuk which will be used to refinance debt and for general purposes, according to earlier news reports