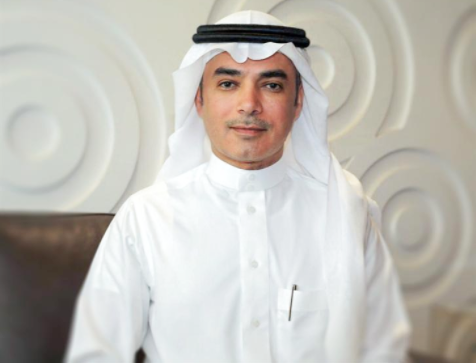 Each franchisee will be responsible for full area management.

Individual operators will be only franchised within the cities, where SASCO operates, as the company seeks to maintain quality control and offer various logistic services to investors.

“SASCO is focusing on offering franchises inside cities. Franchising plans for opening new stations on highways were put on hold until a later time, after obtaining regulatory approval,” Al-Malik said.

Meanwhile, the automated self-service has been tested and offered in all SASCO facilities, he added, noting that launching the new system does not require an official license from the Saudi Arabian Monetary Authority (SAMA).