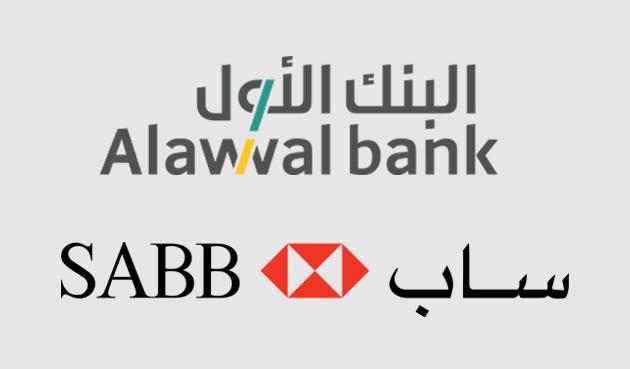 Driven by Saudi British Bank's (SABB) acquisition of the entire share of capital of Alawwal Bank for $5 billion, MENA inbound mergers & acquisitions (M&A) have reached an all-time high of $13.1 billion, according to a report by Refinitiv, the financial & risk business division of Thomson Reuters.

The outbound M&A also increased from $8.5 billion in the first nine months of 2017 to $12 billion so far this year, noted the Q3 2018 investment banking analysis for the MENA region.

During the first nine months of 2018, MENA investment banking fees totaled an estimated $684 million, 8 percent less than the value of fees recorded during the same period in 2017.

Citi earned the most investment banking fees in the MENA during the first nine months of 2018, a total of $57 million for a 8.3 percent share of the total fee pool; also leading in the M&A advisory league table.

JP Morgan topped both the completed ECM and Syndicated Loans fee rankings with 13.9 percent and 7.7 percent of fees, respectively. DCM underwriting was led by Standard Chartered with $28.3 million in fees, or a 15.7 percent share.

In equity capital markets, MENA equity and equity-related issuance totaled $7 billion during the first nine months of 2018, a 101 percent increase YoY. With only $884 million, IPOs represent 12.6 percent of the region's ECM issuance, down from 36.7 percent at this time last year.

Debt capital market was active as well. Despite showing a 12 percent decrease compared to Q3 2017, debt issuance in the MENA region is at its second highest level since its records began, reaching $73.1 billion so far this year, the Refinitiv report said.

Saudi Arabia was the most active country in the region accounting for 26 percent of activity by value, followed by the UAE with 24.7 percent.