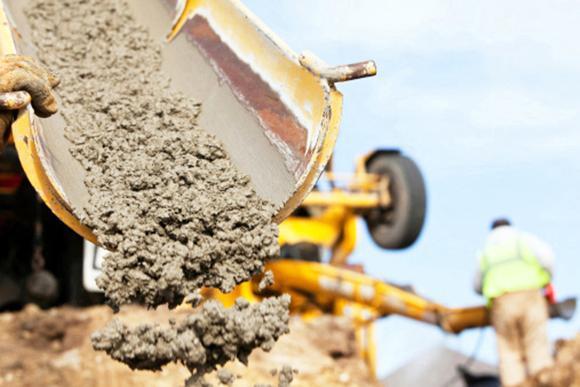 Saudi cement demand will regain momentum when work on megaprojects such as the Red Sea and NEOM commence by 2019-end, Aljazira Capital said in a report on Monday.

"We expect cement sector to remain under pressure in FY 2019, continuing its decline dispatches. Growth in dispatches is expected to pick up in FY 2020, on the back of higher capital spending and megaprojects," it noted.

The cornerstone of the Red Sea and NEOM projects will be laid in Q3 and Q4 2019, respectively, the report said, citing the Public Investment Fund (PIF).

According to Aljazira Capital, the government’s capital spending remains the primary driver for the sector as housing, another key driver, is still facing a downtrend.

However, the Saudi government has announced an increase in capital spending by 13.9 percent year-on-year (YoY) in FY 2018, allocating almost SAR 205 billion, from SAR 180 billion in FY 2017.

Meanwhile, the cement sector recorded a net loss of SAR 47.9 million in Q2 2018 compared to a net profit of SAR 444.7 million a year earlier. Out of 14 listed companies, seven companies announced a net loss for the quarter. The rest of the companies showed a decline in the range of 20 percent to 97.6 percent.

"Selling prices are expected to remain under pressure as long as the competition remains intense," the report added.

Aljazira Capital said it expects local sales of cement to fall by 12 to 15 percent this year, as result of a slowdown in construction activity.

"The sector is oversupplied in terms of capacity and participants. Consolidation is needed in the sector, to reduce current competition. If cement dispatches continue to decline next year, which we expect, it should see consolidation by then."

Saudi Cement, Qassim Cement and Southern Cement were the top three companies in terms of return on equity, the report said.

The brokerage firm upgraded its recommendation on Yanbu Cement and Eastern Cement to “neutral” and “overweight” respectively. It placed Arabian Cement “under review”, pending further clarity on the firm.