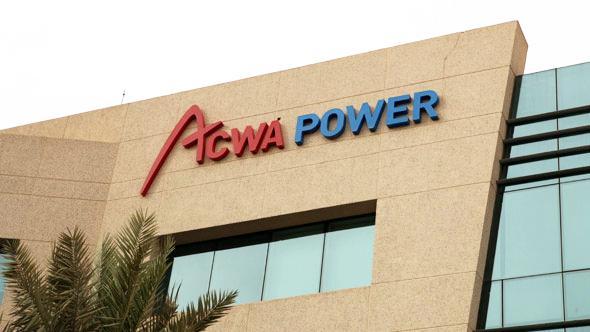 It was followed by a consortium led by France’s Engie and Japanese Marubeni Corp.

The selected developer/consortium will own up to 40 percent of a special purpose vehicle (SPV) with the rest held directly or indirectly by the Department of Energy (DoE) in Abu Dhabi.

Construction is scheduled for 2020-21 and commercial operations are due to start in 2022.