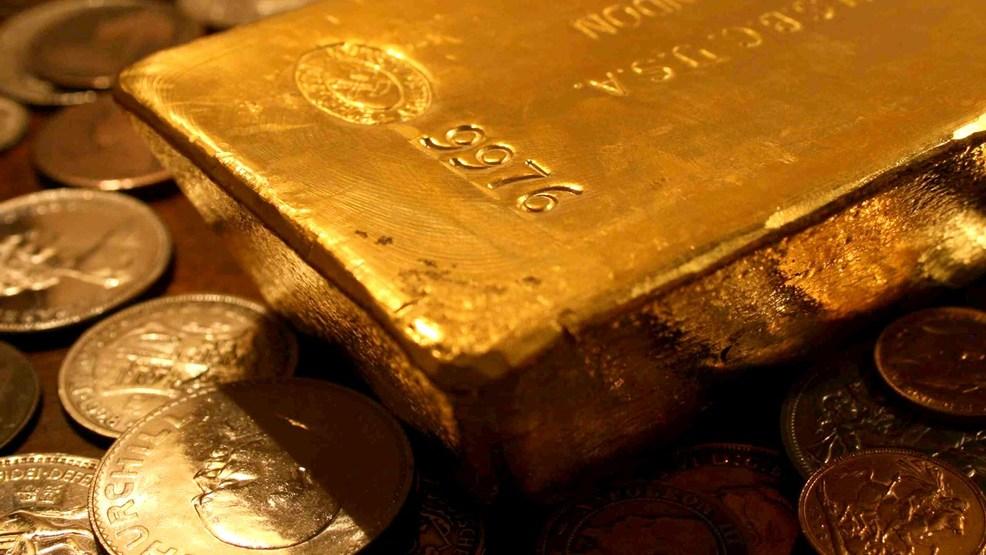 Demand for jewelry rose seven percent year-on-year in Saudi Arabia during the third quarter of 2018, according to the World Gold Council.

"As the riyal is pegged to the US dollar, local consumers were able to benefit fully from the falling gold price, while rising oil prices boosted their confidence," it added.

However, demand for jewelry in the UAE fell to 6 tons, down 13 percent YoY, as the market continued to feel the impact of the 5 percent value-added tax (VAT)  as well as a general economic downturn and fears over job security.

Iranian jewelry demand saw the most significant decline in the region for the second consecutive quarter, down almost 60 percent YoY in Q3 2018. Demand fell 36 percent year-to-date, under renewed economic sanctions and steep decline in the local currency (rial), the report noted.

Meanwhile, the demand for gold bars and coins surged 144 percent year-on-year (YoY) to reach 27.8 tons in the Middle East - its highest level since second quarter 2013.

A rising and volatile gold price in the third quarter saw demand in Turkey falling 31 percent YoY against a backdrop of political and economic uncertainty.

After spiking earlier in the year, local gold prices jumped in mid-August to an intra-day high of lira 273 per gram.

"As high price volatility continued throughout the third quarter, jewelry buyers shied away from spending decisions," the WGC noted.

Elsewhere in Egypt, gold demand rose 17 percent YoY, supported by a rise in jewelry demand due to continued improvements in the country’s economic situation.

“The stabilization of the Egyptian Pound – after a fall of over 1.5 percent in May – and consumers being accustomed to higher gold prices also benefitted gold,” the report said.

Lower gold prices saw retail investors take refuge in bars and coins, while jewelry purchases increased in India, China and across South-East Asia on the back of stock market volatility and currency weakness.

According to the report, central bank gold reserves jumped 22 percent YoY to 148 tons in Q3 2018, reaching the highest level of net purchases since 2015.

“The equity sell-off last week is a timely reminder of the threats stalking markets: valuations are stretched, debt levels are high, and rising rates and quantitative tightening pose risks that an allocation to gold can help hedge," said Alistair Hewitt, head of market intelligence, WGC.