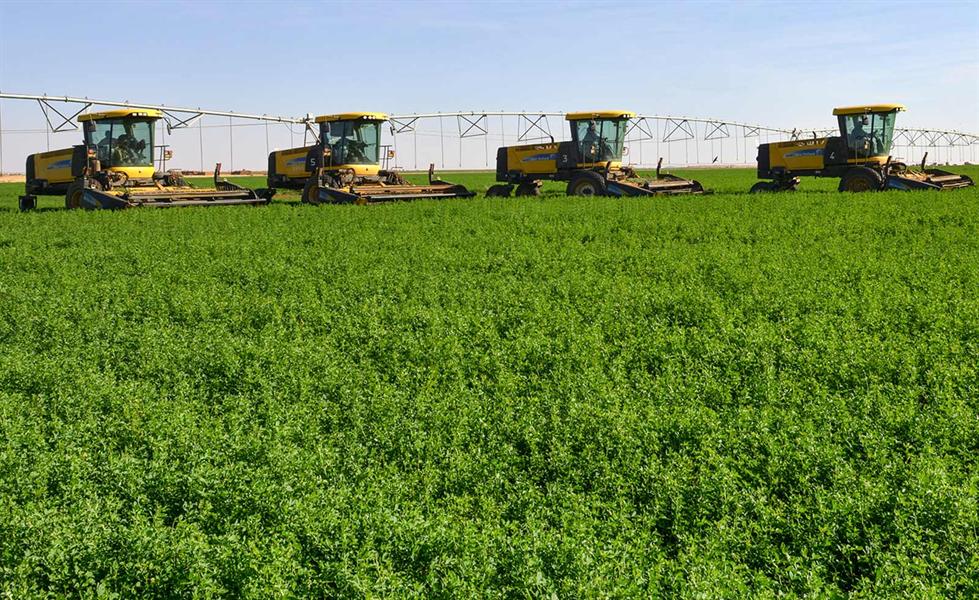 National Agricultural Development Co. (NADEC) will fully secure its needs of green fodder from its animal farm in Sudan, the company said in a statement to Tadawul on Sunday.

Several suppliers were also contracted by the company outside the Kingdom to supply the required fodder.

The related financial impact from halting the cultivation of green fodder, if any, will be announced by year-end, after evaluating the company’s agricultural plan and studying the relocation of its agricultural assets to Sudan, Nadec added.