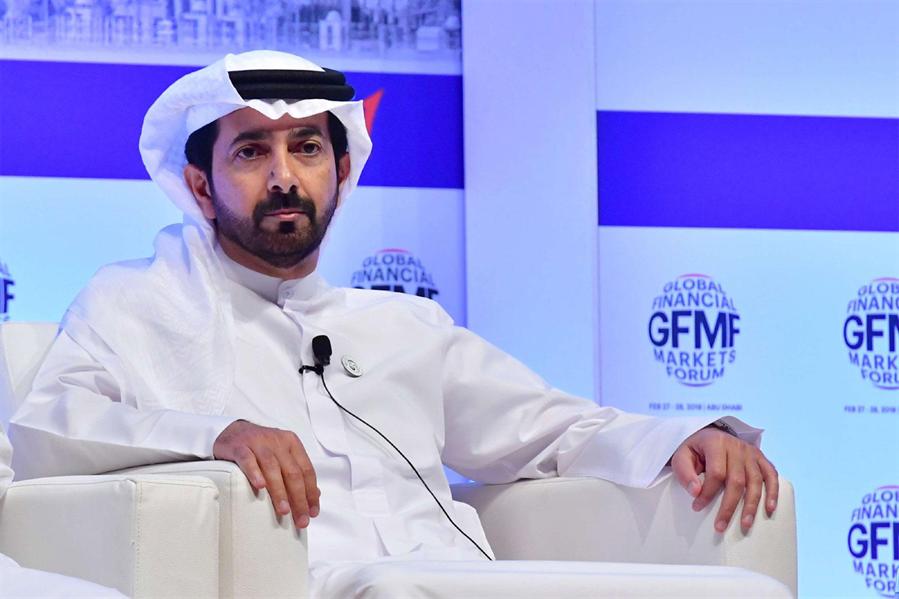 The launch date will be determined according to the Saudi part and the current study, he said.

The digital currency will not replace a certain bill, but it will be a new payment tool used by banks not individuals, he added.

According to data compiled by Argaam, Al-Mansouri said in December 2017 that the digital currency is under study in cooperation with Saudi Arabia to be used in payments.