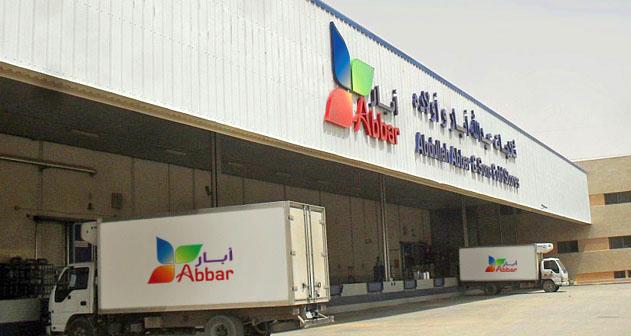 The deal also includes a usufruct right with an irrevocable purchase right.

The MoU is valid for 12 months or until the general assembly of the purchasing company approves the deal, whichever is closer unless the two parties sign an extension agreement.

The assets to be acquired are located in Jeddah, Riyadh, Dammam, Buraydah and Khamis Mushait.

Anaam Holding has appointed Aldukail Financial Group as financial advisor for the deal.

The deal is subject to the approval of the company’s general assembly as well as all other related regulatory bodies.

No related parties are involved in the deal.