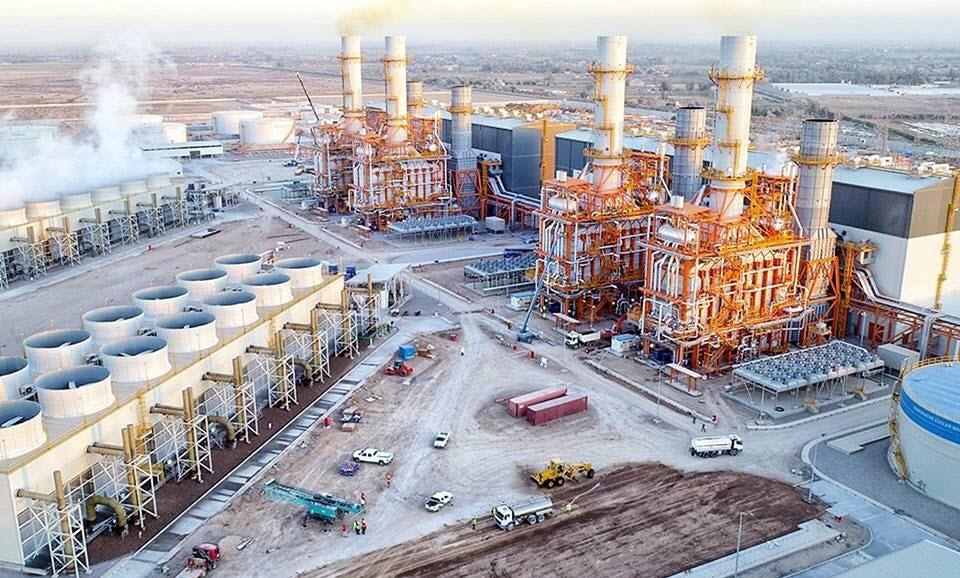 Trade Bank of Iraq, Standard Chartered Bank and General Electric closed a $600 million financing agreement for funding Iraq’s “Power Up Plan,” according to a statement.

The two-phase project is a major part of the country’s ongoing rebuilding and modernization plans. It aims to deliver and secure more than 2 gigawatts of new power, while ensuring the continuity of up to 6.7 gigawatts to Iraq's grid.

The financing deal is the region’s largest bespoke Letter of Credit (LC) confirmation and discounting transaction of its kind, the statement said.