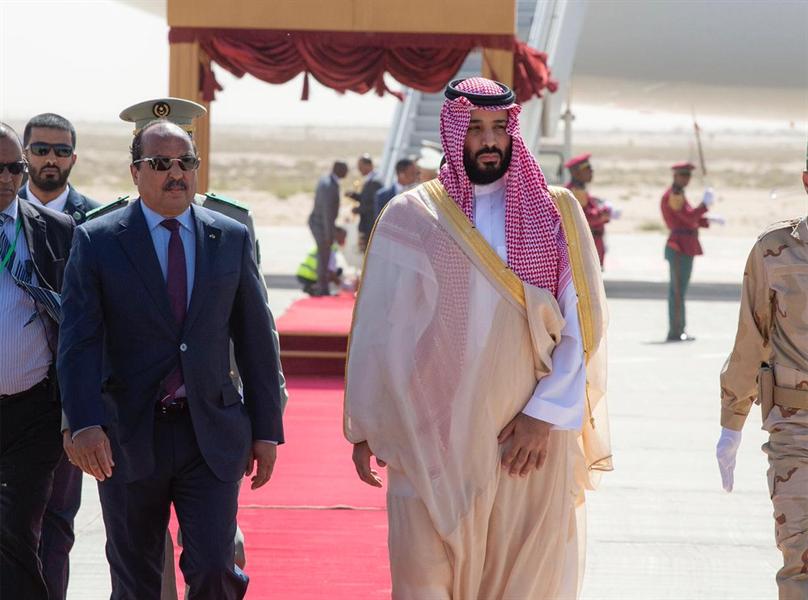 The first agreement concerned the avoidance of double taxation. The second was a MoU for cooperation in the field of water and sanitation, while the third was in the field of wildlife, the agency said.

In addition, the Saudi Minister of Media Dr. Awwad Al-Awwad announced during the signing ceremony that King Salman has issued a directive to establish King Salman Hospital in Nouakchott with a capacity of 300 beds.