Share Copy to clipboard
by Parag Deulgaonkar and Reem Abdellatif

Over the past two years, Saudi Arabia has taken gigantic leaps to catch up with its neighbors in the Arab world when it comes to the entertainment and tourism industries. The Kingdom lifted a 35-year ban on commercial theaters, as the screening of the first movie took place this year. It also invited on several occasions internationally-known artists to perform at concerts and events. To the world, such moves might be mundane, but they are certainly surprising (to say the least) not only to Saudis, but many observers across the Arab and Muslim world.

The General Entertainment Authority (GEA) has said it would host an unprecedented number of events in the Kingdom in 2018, with more than 5,000 live shows, festivals and concerts planned in 56 cities across all regions. The authority estimates SAR 267 billion of investment to build entertainment infrastructure across the Kingdom, with investment in infrastructure between 2017 and 2030 expected to contribute SAR 18 billion per year to the Kingdom’s GDP.

“There is a huge appetite and demand for a solid entertainment sector in the Kingdom,” CEO of GEA Amr Banaja, said while speaking during a panel at Arabnet 2018 in Riyadh. “Now, as suppliers, we just have to serve this demand; this will also create many job opportunities, as there is so much planning that goes into events, concerts, and other activities.”

With 2018 winding down to a close, here is a look at events that have slowly changed the face of Saudi Arabia's entertainment industry.

The first screening of cinema in Saudi Arabia took place in April, with the private screening of Disney blockbuster Black Panther. The screening was part of a series of invitation-only shows and followed the collaboration between the Saudi Development and Investment Entertainment Company and US-based AMC Entertainment.

Saudi Arabia’s Ministry of Culture and Information lifted a 35-year ban on cinemas last December, as part of the social and economic reforms under Vision 2030, spearheaded by Crown Prince Mohammed bin Salman. 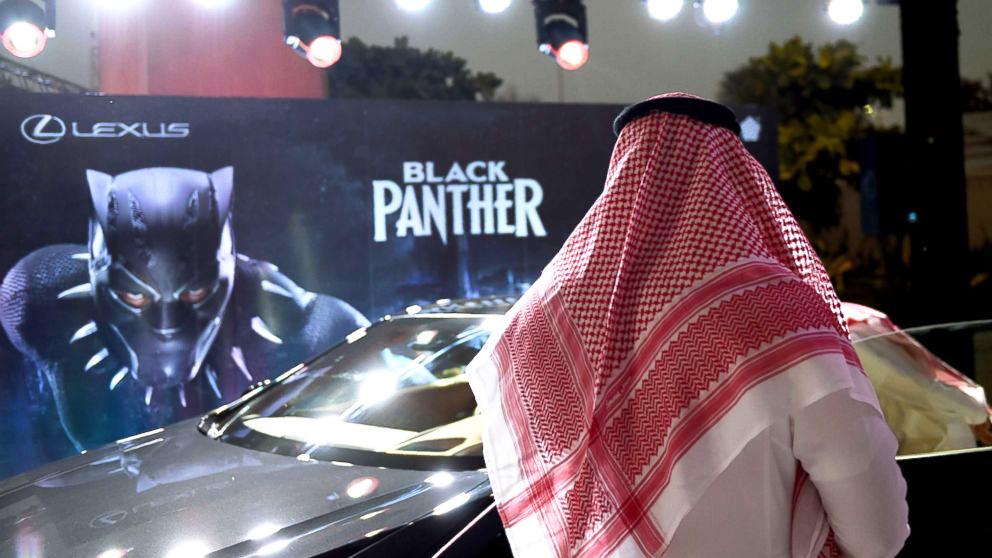 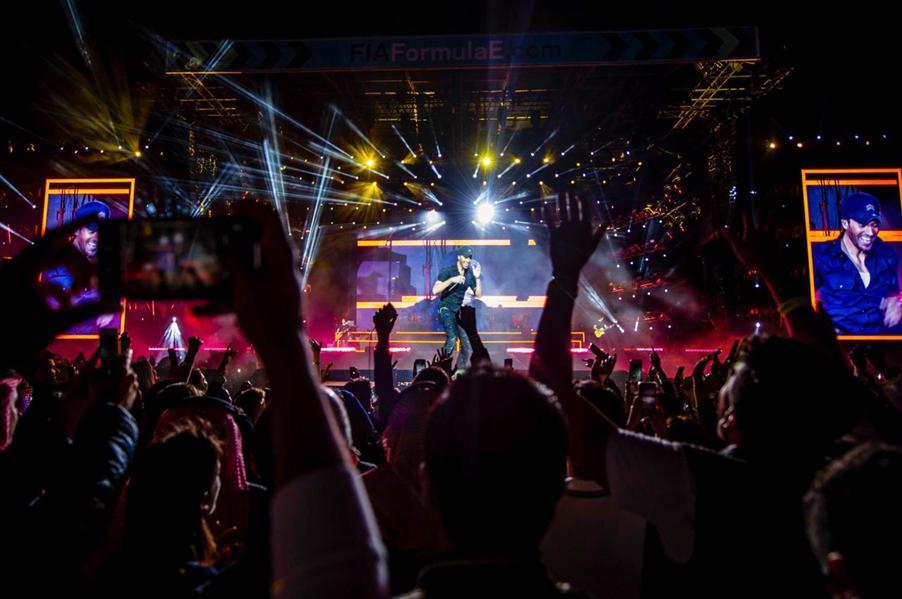 Saudi Arabia hosted the first Formula E championship in the Middle East on the Ad Diriyah racetrack in December. The inaugural E Prix main race was won by Antonio Felix da Costa of Portugal (for BMW I Andretti Motorsport).

Egyptian pop star Tamer Hosny made his Saudi debut by performing at a concert at King Abdullah Economic City in Jeddah in March. Nearly 6,000 tickets for his show sell out in less than two hours, Saudi Gazette reported. 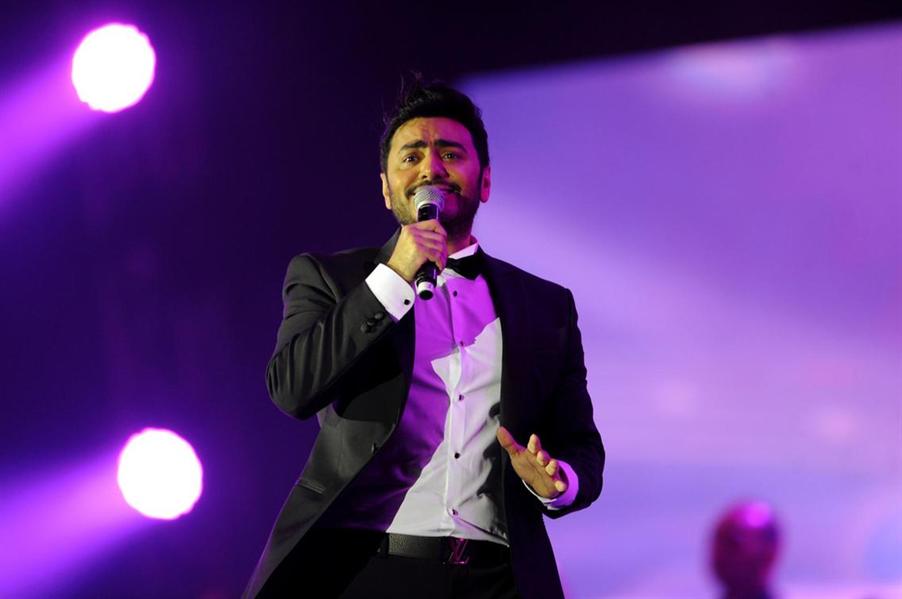 The first opera performance in the Kingdom took place in February with performances of a classic Arabian story of “Antar and Abla” at the Princess Noura University in Riyadh.

‘The General Entertainment Authority encouraged us to do an Arabic opera rather than an international one,” Arab News quoted Amira Al-Taweel, chief executive of the sponsors, TIME Entertainment, as saying. 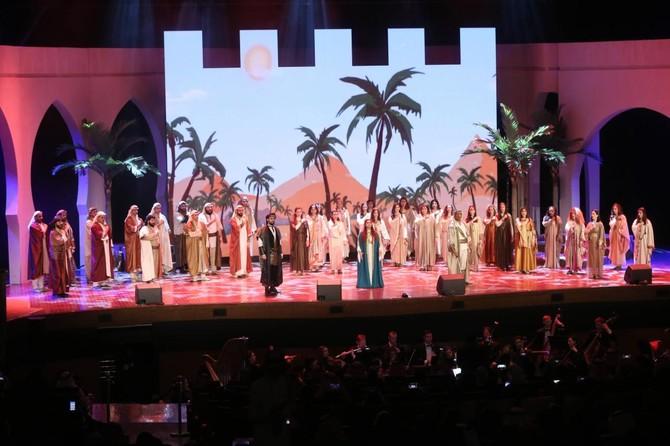 The General Cultural Authority organized an impressive concert at the King Fahad Cultural Center in July, which saw the world’s youngest violinist, Chloe Chua from Singapore perform to an enthralled audience. The 11-year-old talented violinist has been a student at the Nanyang Academy of Fine Arts School of Young Talents strings section since the age of four. 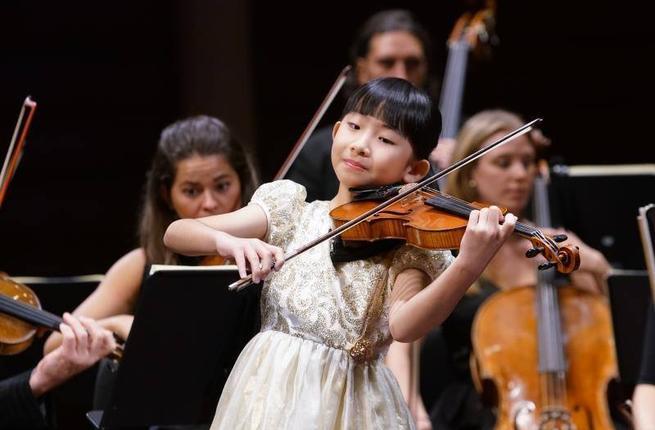