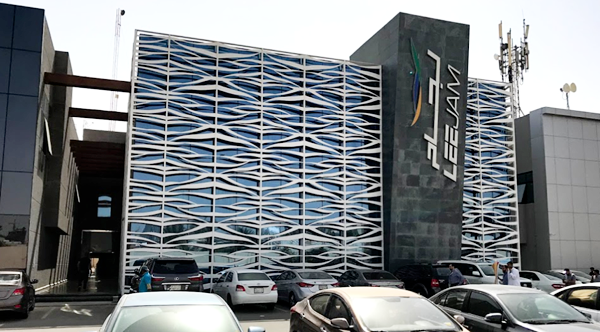 Increased disposable income of women, as a result of their higher participation in the workforce in Saudi Arabia, will drive topline growth for Leejam Sports Co., NCB Capital said in a new report on Monday.

The company’s expansion plan is likely to benefit from the fast ramp-up period of one to three months against 12 months for male centers and higher disposable income of ladies, with the ability to capture market despite offering minimal price discounts.

Fitness Time is the most dominant player in the Saudi fitness sector, with a 27 percent membership share and 12 percent share of fitness center count.

"We believe the company is well positioned to benefit from the government’s Vision 2030 emphasis on a healthier lifestyle. Fitness Time has six gym formats to service all demographics, which is a key positive," it added.