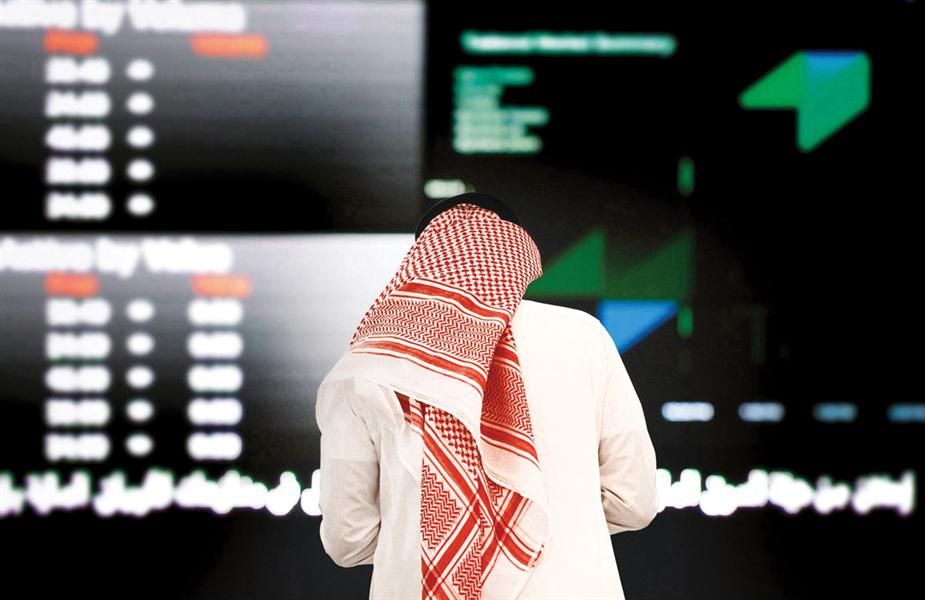 The Saudi Stock Exchange (Tadawul), the mainstream market, listed Leejam Sports Co., which floated 30 percent of its capital in an initial public offering (IPO). The share sale was 245 percent oversubscribed.

National Company for Learning & Education (NCLE) was the second new market entrant. The company floated a 30.23 percent of its share capital in an IPO, which was 327 percent oversubscribed.

Eight real estate investment trusts (REITs) went public in 2018. Al Masha'ar REIT, which was offered to the public in 2017, was listed last year.

In Nomu-Parallel Market, National Building Marketing Co. was the only new listing. The company floated 20 percent of its capital in an IPO. The offering was 100.2 percent oversubscribed.

Shares of all companies and REIT funds have not yet been offered to the public.