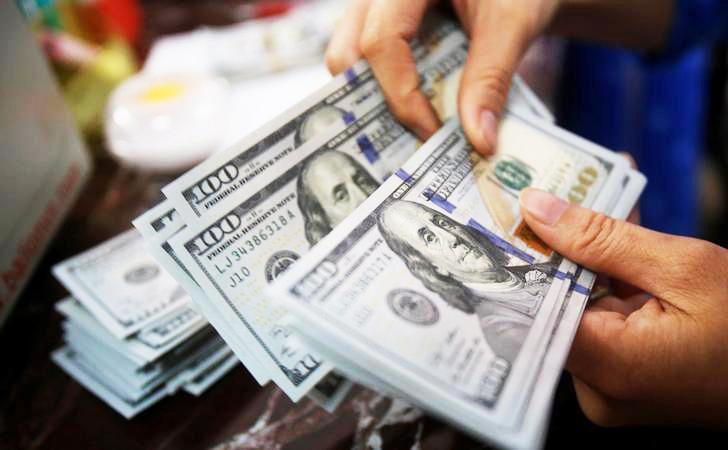 The total funding indicated a growth of 31 percent year-on-year (YoY) from $679 million in 2017, while the number of deals rose 3 percent YoY with the average deal size up 26 percent YoY.

"As startups mature and grow, 2018 has seen more later stage investment deals at Series B and beyond than ever before and we expect this trend to continue into 2019 as startups scale to get closer to exits," said Philip Bahoshy, chief executive officer, MAGNiTT.

The UAE remained the most active ecosystem with 30 percent of all deals regionally, raising a total of $390 million.

Meanwhile, more than 155 institutions invested in MENA start-ups last year, 30 percent from outside the region, while almost half had not previously spent in the region.

In total, 156 institutions invested in MENA startups, an increase of 5 percent from 2017. US-based 500 Startups remained the most active investment house, particularly at early stage investments.

FinTech accounted for 12 percent of the total deals, overtaking e-commerce as the most active industry. In terms of exits, 2018 saw 14 startup exits take place across the MENA, down 26 percent from 19 in 2017, the report added.