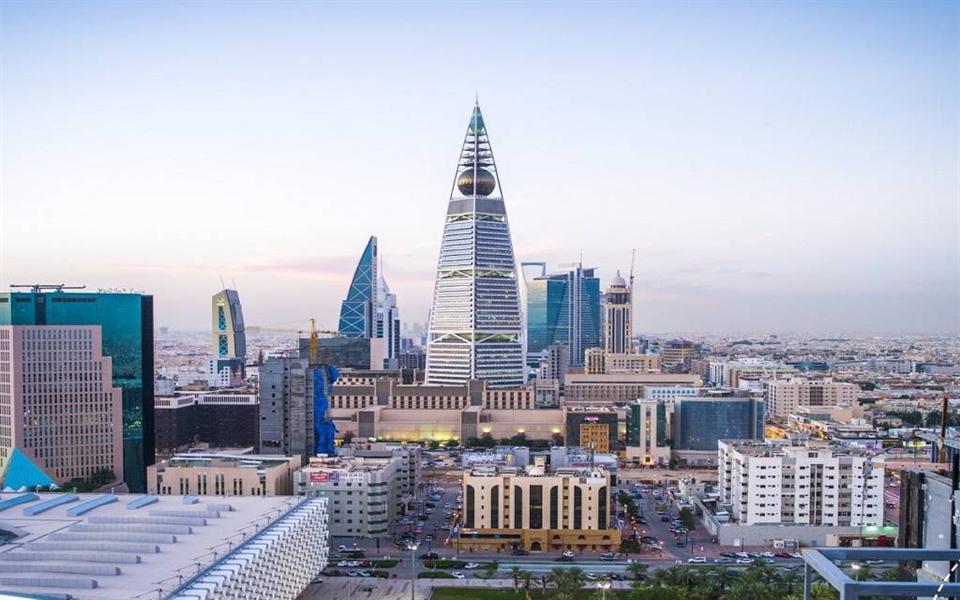 Despite uncertain geopolitics and rising protectionism around the world, Saudi Arabia’s domestic and cross-border deal volumes and values remained strong in 2018, according to research by White & Case M&A Explorer in partnership with Mergermarket.

Total outbound (Saudi-based companies or bidders targeting global deals) M&A activities by value in 2018 across all sectors, reached a 10-year high at $14.14 billion. It accounted for 0.4 percent of global deal value, up from from $13.39 billion in 2017, data showed.

Similarly, the total outbound M&A activity by volume in 2018 edged up to 24 (accounting for 0.13 percent of global deal volume), from just 15 deals a year earlier.

In volume terms, consumer sector topped in outbound deals in 2018 (6 deals), compared with two sectors; namely, industrials and chemicals and consumer ranked first in terms of inbound activity (4 deals each).