Saudi Arabia will be MENA’s top debt issuer in 2019: KAMCO 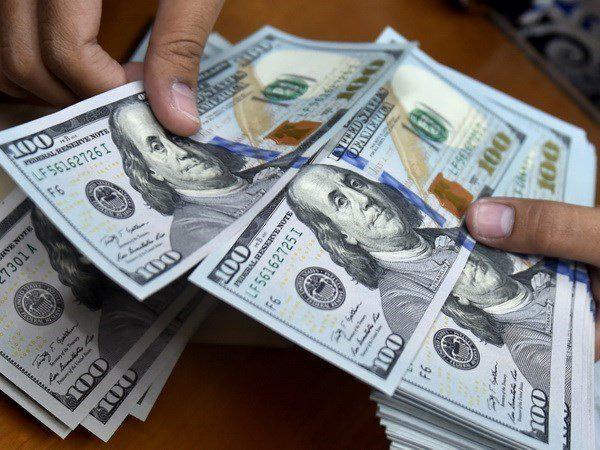 Saudi Arabia is slated to be the biggest issuer of sukuks and bonds in the Middle East and North Africa (MENA) region this year, as total issuances are expected to remain stable at last year’s figure of $84 billion, a senior executive with KAMCO Investment Co. told Argaam.

“Saudi Arabia government’s latest budget shows an expected fiscal deficit of around $35 billion this year and a majority of this is expected to be financed through bonds and sukuk issuances,” said Faisal Hasan, chief business development officer and head of investment research, KAMCO.

The Kingdom’s creditworthiness with an “A” rating and stable outlook from all the credit rating agencies augurs well for fixed income papers issued by the country, he stated.

Here are the excerpts from the interview:

Q: Is there a ballpark figure on the total amount of issuances expected from Saudi Arabia in 2019?

Q: Do you think Saudi Arabia will be the top issuer this year?

Q: Do you think demand will remain high for Saudi issuances?

A: Demand for bonds issued by Saudi Arabia was clear when earlier this year the Kingdom saw interests of around $27.5 billion for a $7.5 billion note. The creditworthiness of the Kingdom with an A rating and stable outlook from all the credit rating agencies augurs well for fixed income papers issued by the country. This also gives the country characteristics of both developed markets (credit ratings) as well as an emerging market. Furthermore, the inclusion in the JPMorgan EMBI increases the demand for the country’s papers in the secondary market.

Q: What is the total value of hard currency bond issuances likely in MENA this year?

A: Total hard currency bonds (USD, EUR, GBP, and CHF) issued in the MENA region during 2018 stood at $ 84 billion. This level is expected to maintain in 2019 based on corporate refinancing needs and expected sovereign fiscal deficits. The region has already seen issuances of more than $10 billion during the first month of the year and the momentum is expected to continue for the rest of the year.

Q: What reasons do you think will drive these issuances and their success?

A: Regional issuances would be driven by a number of fundamental factors. The region’s evolving financial markets is seen adding additional depth to the market with new kind of financial instruments. As a result, investors, including individuals, family offices as well as institutional investors will not have to look at international markets for asset allocation. In addition, there was always a need for a yield curve based on which corporate instruments can be priced.

With the slew of issuances over the past couple of years, corporate issuances are appropriately priced and this is reflected in the increasing share in the regional debt market. Moreover, corporate debt of more than $150 billion is set to mature over the next five years that is expected to be refinanced in the near term. The aforementioned factors coupled with sovereign funding needs for infrastructure spending should drive issuances in the near term.

Q: What is your expectation on allocation and investor types for the upcoming sovereign issuances?