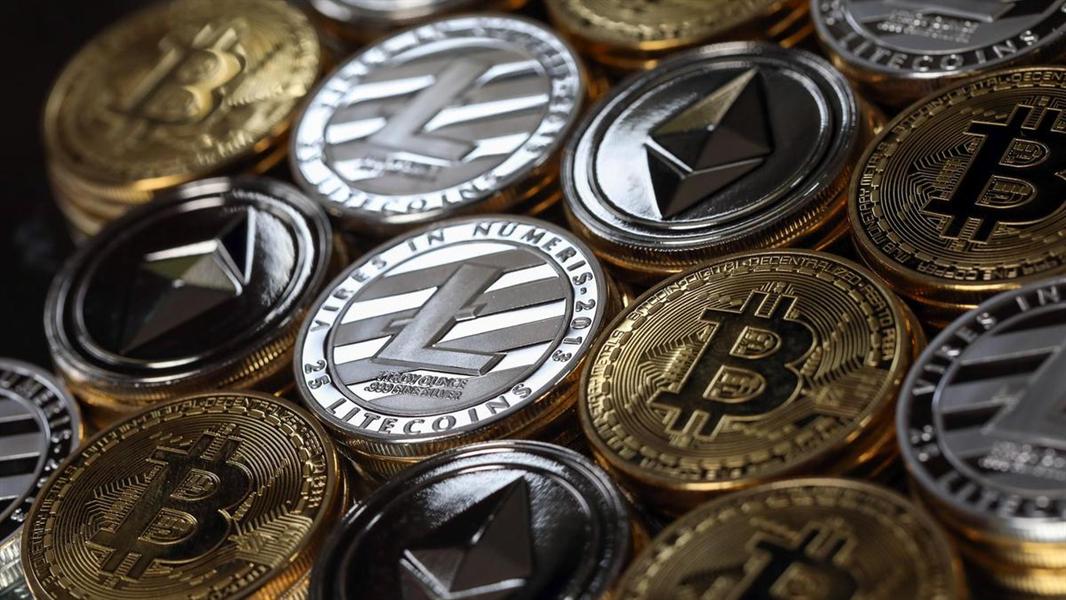 The cryptocurrency project will be implemented over 12 months.

The currency's official issuance is conditional on the outcomes of the “proof-of-concept” stage. The Saudi Arabian Monetary Authority (SAMA) and the UAECB will decide on the feasibility of the currency’s practical applications.

Aber will be used in financial settlements between both countries through Blockchains and Distributed Ledgers technologies under the framework of proof-of-concept framework.