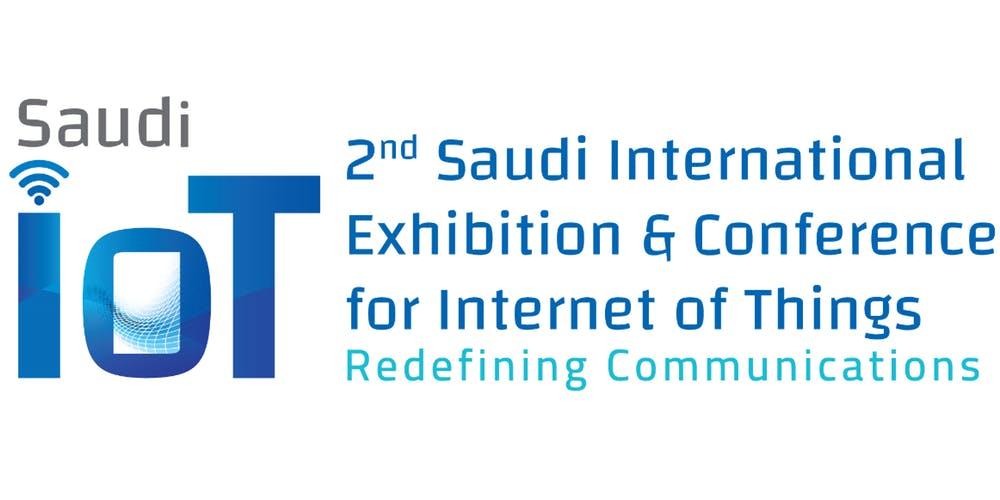 Robot customer services, smart car rental applications and next-generation software testing services were among the technologies highlighted at the second edition of Saudi Arabia’s Internet of Things (IoT) conference and exhibition that was at held at the Riyadh International Convention & Exhibition Center (RICEC) earlier this month, the Center for International Communication said in a statement on Tuesday.

The week-long conference, which started on Feb.13, was attended by 300 participants and more than 50 speakers.

Citing recent economic reports, the statement said that the expected volume of Internet investments in the Kingdom would reach $5 billion by 2020, while the amount of artificial intelligence-related smart devices around the world will number 200 billion.

Fahad Al-Garni, general manager, New Horizons Convention and Exhibition Center, explained that the conference explored important aspects of the developing IoT through presentations and discussions led by university researchers and other experts that deal with the marketplace, employment opportunities and the current global situation vis-a-vis the IoT.