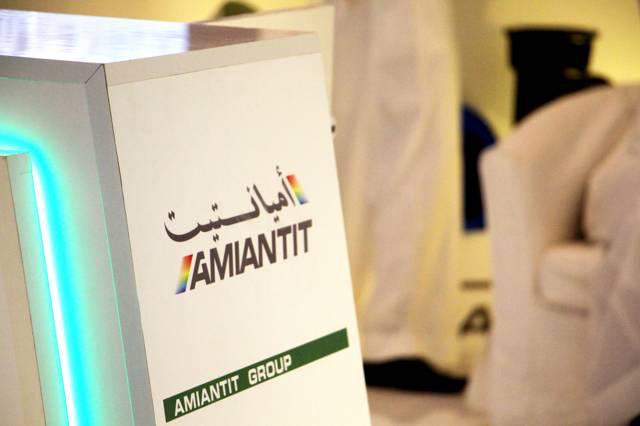 The company cited the slowdown in the infrastructure projects in the Kingdom during the last two years 2016 and 2017 and restructuring parts of Amiantit Group of companies through writing-off impaired assets as reasons for widening losses.

The company’s management is currently working to activate its plans to reduce the accumulated losses through some initiatives since 2016, including restructuring parts of Amiantit Group facing financial difficulties, then cutting the capital in proportion to the new structure of the group, the company said in a bourse statement.

Amiantit is also undertaking initiatives that will result in reducing administrative and operational costs, restructuring of the group loans, increase efficiency of production through the development of methods for the optimal use of industrial materials and equipment, as well as administrative & organizational procedures changes expected to improve the business, the statement added.

The firm will now adhere to procedures and instructions of listed companies which has accumulated losses of 35 percent or more of its capital.