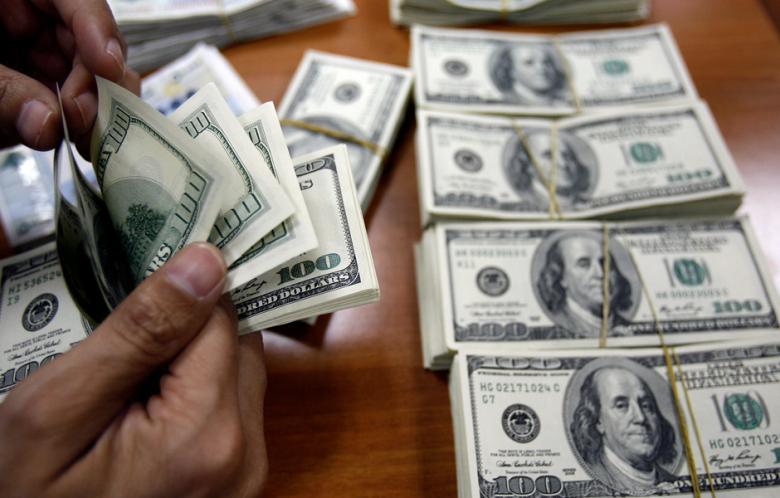 The largest syndicated loan was a $16 billion refinancing by the Saudi government, while the largest bond issued was by Qatar at $12 billion.

“In 2019, the perennially active MENA region could be the great hope for debt capital market bankers, although most remain cautious,” he added.

The GCC led MENA loans and bonds volume last year with 81 percent and 91 percent, respectively. However, North Africa loan volume more than doubled from 2017, squeezing out market share from GCC, Iraq and Iran.

Across the region, the most prolific borrower type for bonds was sovereigns, contributing $55 billion, representing a 33.2 percent decrease on a year-on-year basis. Corporates accounted for a quarter of loan market issuance at $33.6 billion, representing a 32 percent increase compared to 2017. Saudi Arabian sovereign issuance occupied a substantial portion of total loan and bond market activity, contributing 30.8 percent and 37 percent, respectively.

The use of proceeds for M&A, project finance and general corporate purposes have jumped significantly from 2016 to 2018. Refinancing activity more than doubled last year to total $55 billion, which was predominantly made up of $36 billion from Saudi Arabia and the UAE. General corporate and refinancing dominated use of proceeds in 2018, with Saudi Arabia, UAE and Qatar collectively accounting for 75.5 percent share of issuance.

The third most significant use of proceeds in the region, following refinancing and general corporate purposes, was project finance. In 2018, it represented a significant portion of issuance in Egypt, the UAE and Oman, accounting for 37 percent, 20 percent and 20 percent respectively, the report said.