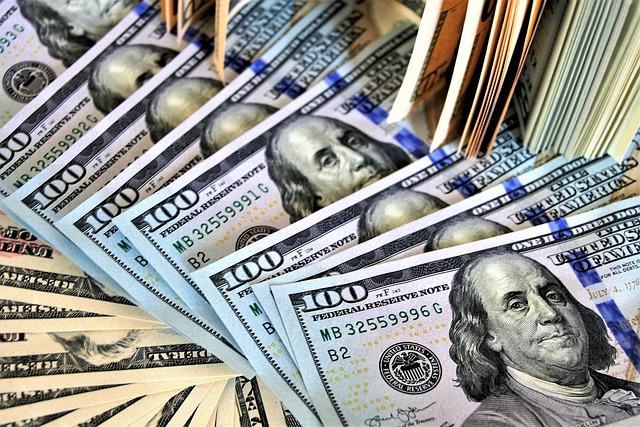 Corporate issuance in asset-backed sukuk will remain limited due to more attractive conventional market opportunities, the report said, adding sukuk issuance from these sectors could be a source of growth underpinning the industry's longer-term potential.

Mergers between Islamic and conventional banks in the GCC could also drive one-off increases in assets in 2019 and 2020, the rating agency added.

Globally, Saudi Arabia still remains the largest market for Islamic finance, with Islamic financing assets increasing to $295 billion as of September 2018 from $287 billion in December 2017, the report added.