Saudi SMEs to contribute SAR 2 trln to economy by 2030: Jadwa 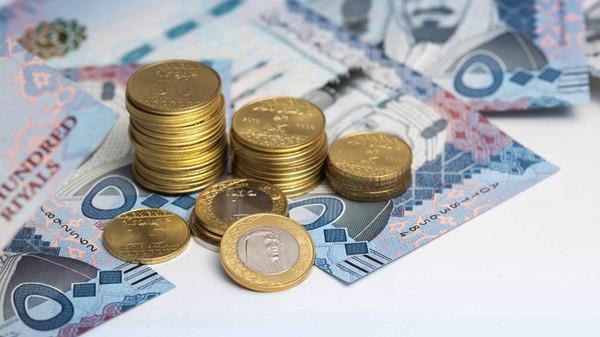 The contributions of Saudi Arabia’s small and medium enterprises (SMEs) to its gross domestic product (GDP) will reach SAR 2.1 trillion in 2030 from SAR 484 billion in 2016, Jadwa Investment said in a recent report.

Around 950,000 SMEs are registered in the Kingdom, providing one million Saudis with employment, the report said, citing data from the General Authority for Statistics (GaStat).

As Vision 2030 aims to raise the level of SME contribution to GDP from the current 20 percent to 35 percent of GDP by 2030, a number of major reforms and initiatives have been implemented to support the development of SMEs.

In December 2017, the government announced a SAR 72 billon program to stimulate private sector growth including reimbursement of some government fees, indirect funding, raising the capital of Kafalah, and a venture capital fund.

Earlier this year, the Ministry of Labor and Social Development launched the “collective invoice” initiative, which will help SMEs through reimbursing the difference in payments of expat fees made last year.

According to Jadwa, the introduction of new sectors in the local economy is expected to provide sizable opportunities for SMEs.

With new reforms to enhance the business environment, and various initiatives to facilitate financing solutions, the report expects to see a gradual higher contribution of SMEs in the local economy, especially with the high local demand and level of consumption derived from the large population.

"In addition, and along with the structural changes in the labor market, many job opportunities can be found in the SME sector, especially for the youth," the consultancy noted.