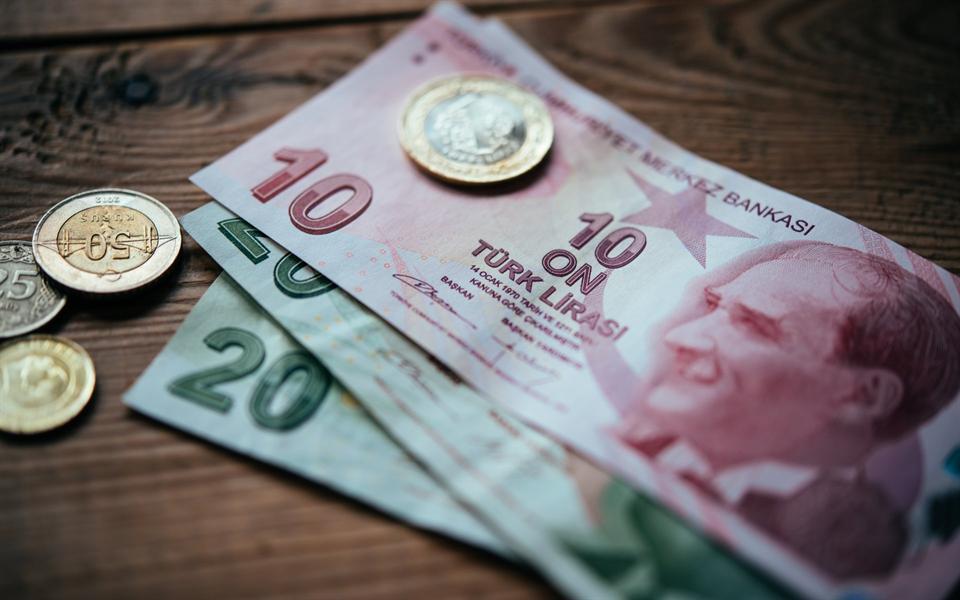 The Turkish lira weakened 1.2 percent against the US dollar early on Monday after local elections in which President Tayyip Erdogan’s AK Party lost control of the capital Ankara and appeared to concede defeat in the country’s largest city, Istanbul.

At 0416 GMT, the lira stood at 5.62 against the US currency, having weakened as far as 5.63, compared with a close on Friday of 5.5550. The currency swung wildly tmsnrt.rs/2CEaO11 and Turkish stocks and bonds sold off in the week ahead of elections.

Meanwhile, Moody's Rating Agency said the erosion of Turkey's foreign currency reserves is a credit negative and central bank use of reserves to prop up the lira currency poses renewed questions on its transparency and independence.

"Intervention to support the lira is contrary to the central bank's longstanding policy to allow the exchange rate to float freely and poses renewed questions about the transparency and independence," Moody's said in a note.

The renewed slip in Turkey's financial markets and uncertain policy reaction to recession raises a risk of further capital flight, Moody's said, adding that the results of local polls will likely determine the future path of macroeconomic policy.

"This weekend's municipal elections results will likely determine the future path of macroeconomic policy and therefore whether the latest market shock persists or dissipates."