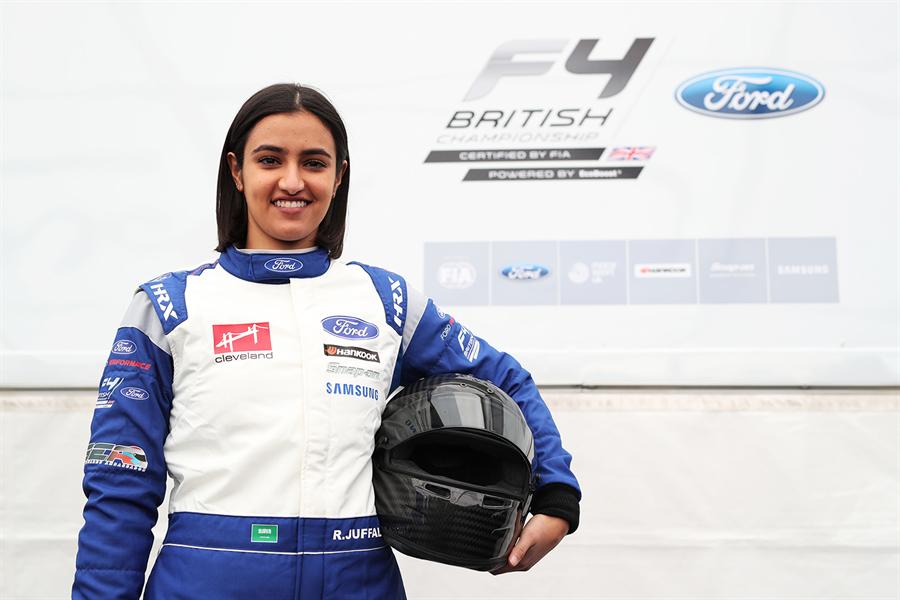 Juffali, one of the first female race car drivers to hail from Saudi Arabia, made her F4 British Championship Circuit debut this weekend at the legendary Brands Hatch Indy track in England, the Center for International Communication (CIC), said in a statement.

Video: “I was waiting for Saudi Arabia to give women a chance in motorsports.”

“I went into this week end with certain goals in mind and I managed to achieve them, so I’m very happy about that. I finished all three races and even scored some points,” Juffali said following the conclusion of all three races.

Juffali kicked off her racing career just 10 months ago in the United Arab Emirates (UAE) when she began racing on local circuits there. She ultimately took the decision to leave her financial services job in Dubai to test her mettle on the world’s race tracks.

“Being at such a historic track around thousands of fans made my debut [F4] race very memorable,” she said.

The F4 British Championship, certified by FIA, comprises 10 races around the UK, with the first and last race weekends of the season taking place at Brands Hatch. The Championship concludes on October 12-13.

Juffali is not the first Saudi woman to take laps around an asphalt circuit. Nineteen-year-old Reem Al Aboud took some test laps around the track before the start of the Formula E competition in Ad Diriyah, just outside Riyadh, last December.

Further, Aseel Al Hamad took a lap in a Renault F1 car before the start of the French Grand Prix held on the same day that the ban on women driving in Saudi Arabia was lifted. 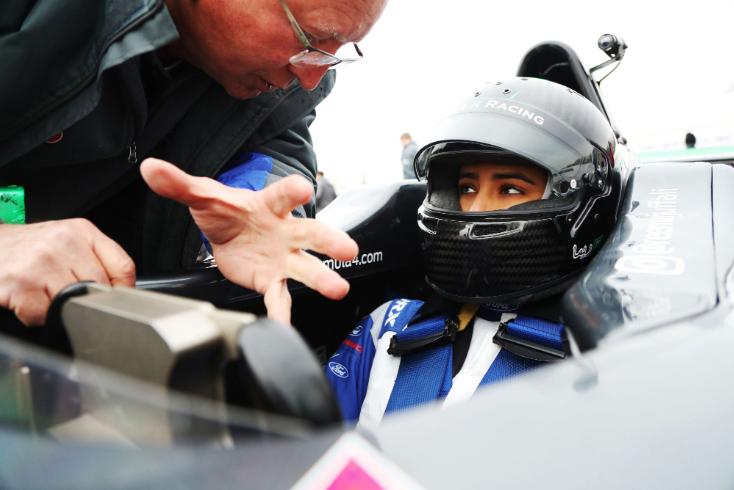 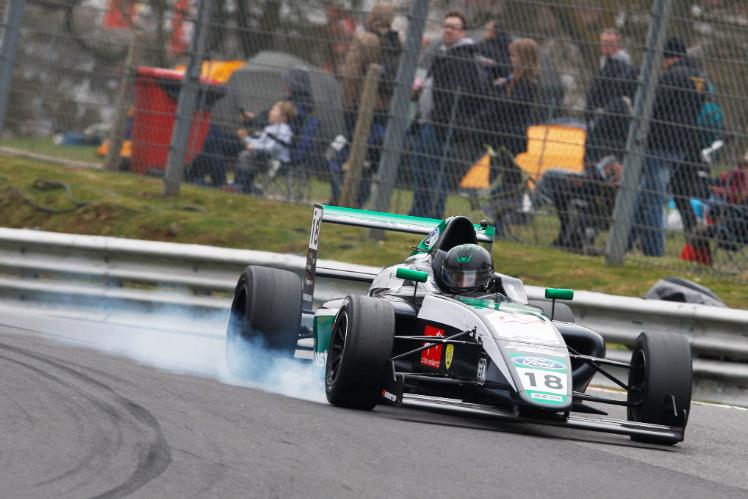