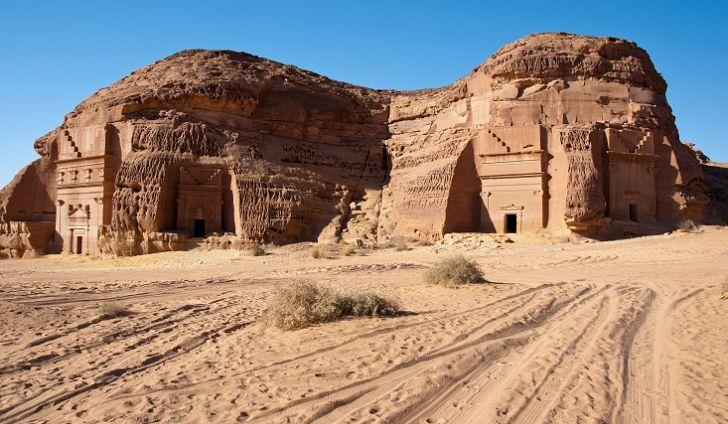 Saudi Arabia wants to become more open to the international community, as it works to position itself as a main destination for the 1.4 billion tourists around the world, the Kingdom’s tourism chief told Argaam.

“We are working on the national tourism strategy and the outcome of the strategy is to unlock the value of the sector,” said Ahmad Al-Khateeb, president of Saudi Commission for Tourism and National Heritage (SCTH).

When asked by Argaam about the Kingdom’s plans to allow new tourist visas, Al-Khateeb mentioned that he has no new updates about initiative, which is a huge component of Saudi Vision 2030.

“We will open up Saudi Arabia for international tourists and to come and see the heritage, enjoy the food and the nature,” he added, while speaking to Argaam on the sidelines of the annual Arabian Travel Market (ATM) event in Dubai.

The Kingdom has started investing billions of dollars in mega projects as part of its objective to reform and diversify its economy in line with Vision 2030 program.

Domestic tourism reached SAR 46.3 billion in 2018, while inbound tourism amounted to SAR 75.2 billion, totaling SAR 121.5 billion ($32 billion) for 2018, according to figures issued by the Kingdom's Tourism Information and Research Center.

The ATM event, which is taking place from April 28 to May 1 this year, brings together travel and tourism gurus from around the region. It is said to generate more than $2.5 billion for the travel industry in the Middle East.