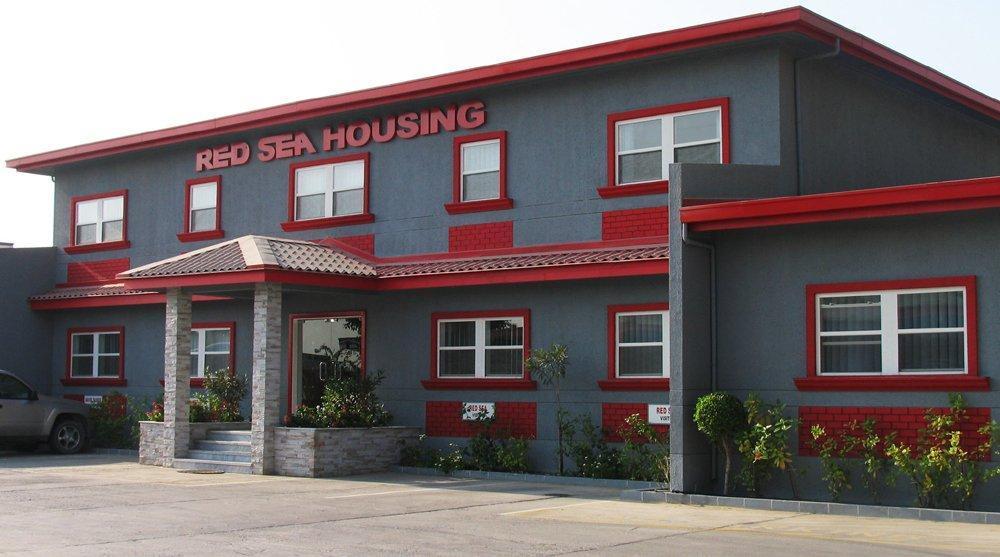 Red Sea International Co.’s general assembly has approved a board recommendation to hold off on issuing a cash dividend for fiscal year 2018 due to realization of net loss during the period, the company said in a statement.

The decision is pending approval by the company’s general assembly.