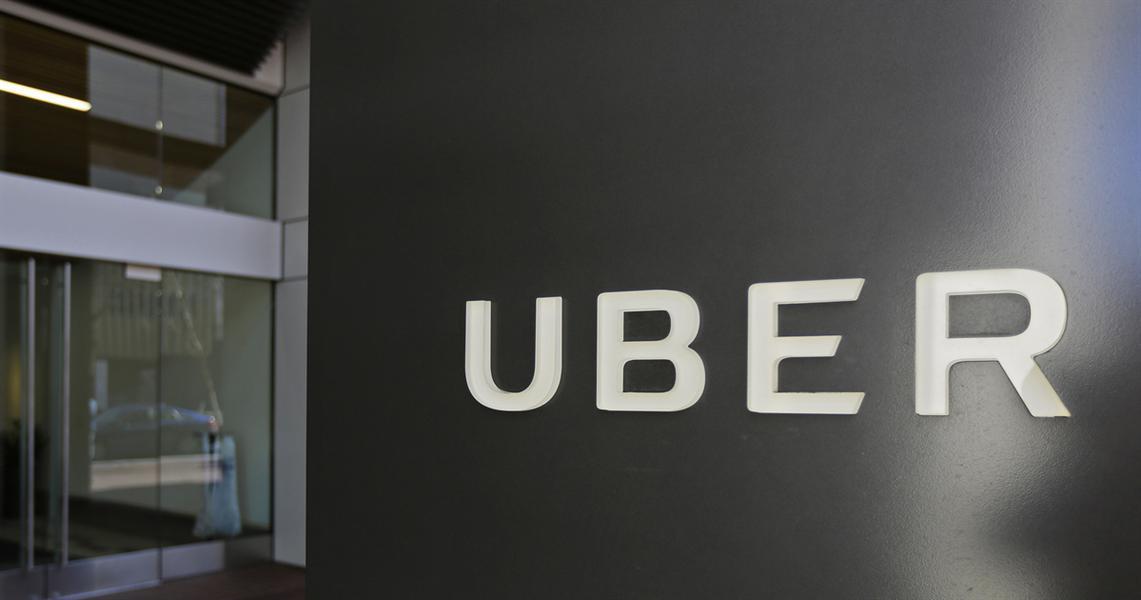 Japan's SoftBank Group Corp's shares dropped as much as 4.9 percent on Monday, and the company lost about $9 billion in market value following Uber's weak debut of its initial public offering (IPO).

Uber, which listed on May 10 on the New York Stock Exchange, saw its shares fall as much as 8.8 percent on the first day, plagued by market turbulence fueled by US-China trade tension.

Softbank is currently one of the biggest investors in the ride-hailing app.

In early 2018, SoftBank invested in Uber at $48.77 per share, and also bought shares at a much lower price in a secondary transaction.

In December 2017, a consortium led by Japan’s SoftBank Group Corp. had won a bid to buy a 20 percent stake in Uber Technologies. That time, the deal valued the ride-hailing company at $48 billion.

SoftBank Vision Fund, estimated to have firepower of around $100 billion, has heavy Saudi Arabian backing.

Under CEO Masayoshi Son's leadership, the SoftBank Vision Fund has embarked on a series of investments, one of the most recent being a $1 billion joint injection with Toyota into ridesharing giant Uber to develop driverless cars.