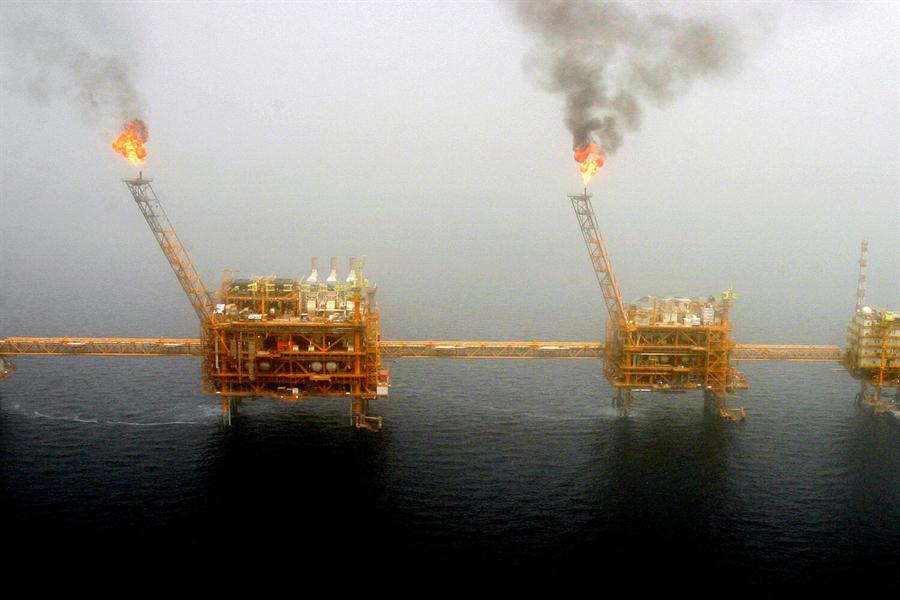 Oil prices fell on Tuesday as an economic slowdown starts to dent energy demand, but markets won some support after Saudi Arabia said a consensus was emerging with other producers about extending supply cuts.

U.S. West Texas Intermediate (WTI) crude futures were at $52.98 per barrel, down 27 cents, or 0.5 percent, from their last settlement.

Oil futures are around 20 percent below 2019 peaks reached in late April, with May posting the sharpest monthly declines since November. Other energy prices, like coal and gas, are also being hit hard by the downturn.

That has come as financial traders sell out of energy markets amid growing concerns about the outlook for the world economy amid the trade war between the United States and China.

To prevent oversupply and prop up the market, the Middle East dominated producer club of OPEC, together with some allies including Russia, has been withholding supply since the start of the year to prop up the market.

The group plans to decide later this month or in early July whether to continue withholding supply.

Saudi Energy Minister Khalid al-Falih said on Monday that a consensus was emerging among producers to continue working "to sustain market stability" in the second-half of the year.