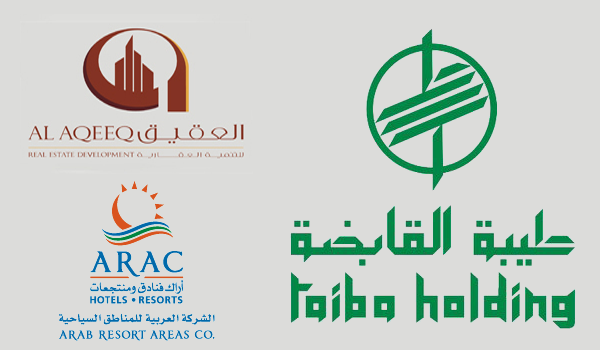 Taiba For Investment Co. has completed all the regulatory procedures and requirements for its capital hike to finance the acquisition of minority shares in Al Aqeeq Real Estate Development Co. and Arab Resort Areas Co. (ARAC), the firm said in a bourse statement Monday.

The company has finalized acquiring 8.10 percent in Al Aqeeq, as well as 12.65 percent in ARAC, bringing its ownership in Al Aqeeq to 100 percent and ARAC to 99.53 percent.

The acquisition’s financial impact is expected to show on Q2 2019 results, the firm said.

The deal has related parties, as several members of Taiba’s board are on Al Aqeeq and ARAC boards.

According to data compiled by Argaam, Taiba received in March the approval of the Capital Market Authority (CMA) on increasing its capital from SAR 1.5 billion to about SAR 1.6 billion, through issuing 10.76 million