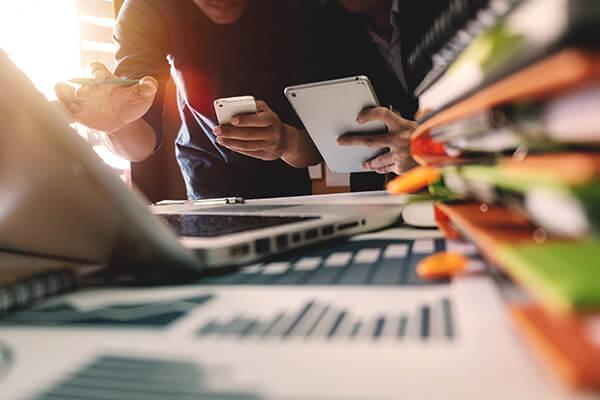 GCC countries are likely to be the most ready for financial technology (fintech) adoption in the Middle East and Africa (MEA), according to a report by S&P Global Ratings.

As fintech continues to slowly expand in the MEA, it constitutes a limited threat to the region's well-established financial institutions in the foreseeable future, it said.

The creation of a propitious fintech ecosystem is still a work in progress in most regional countries and cities, the report said, adding the most advanced in the sector were Dubai and Bahrain.

"We are of the view that money transfer, payment services, and compliance with regulations are the main sectors that are bound to be disrupted by fintech in the next few years," said Mohamed Damak, credit analyst, S&P Global Ratings.

“We also believe fintech offers other opportunities for the region's banks, such as financial penetration in less developed African countries and the use of blockchain for capital market issuance of conventional and Islamic securities. However, several prerequisites are necessary for that to happen,” he noted.

Meanwhile, S&P said it does not expect fintech alone to have a significant bearing on its ratings on Middle Eastern and African banks in the next two years. It foresees more cooperation between fintech firms and banks, and strong regulatory protection given the significant role of banks in financing regional economies.