Foreign investment in Saudi Arabia more than doubled in 2018: report 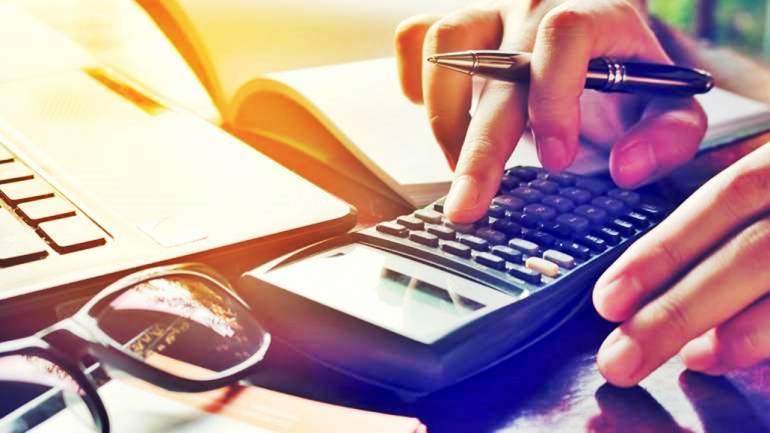 Foreign direct investment (FDI) in Saudi Arabia increased by 126 percent year-on-year (YoY) to around $3.2 billion in 2018, compared to $1.42 billion a year earlier, according to a report issued by the United Nations Conference on Trade and Development (UNCTAD).

The Kingdom’s economic diversification efforts have prioritized FDI, as it was able to establish several new projects away from the gas and oil sector, the report said.

Commenting on the report, Ibrahim Al-Omar, governor of Saudi Arabian General Investment Authority (SAGIA), said on his Twitter account that the higher FDI levels proves the success of Vision 2030 in building a diversified and multi-tooled economy.

The total account of FDI inflows reached $230.79 billion by the end of 2018 versus $105.66 billion of foreign investment outflows.

As for other Arab countries, Saudi Arabia topped the list of FDI growth in 2018, followed by Comoros and Djibouti at 100 percent and 61 percent YoY increase, respectively.