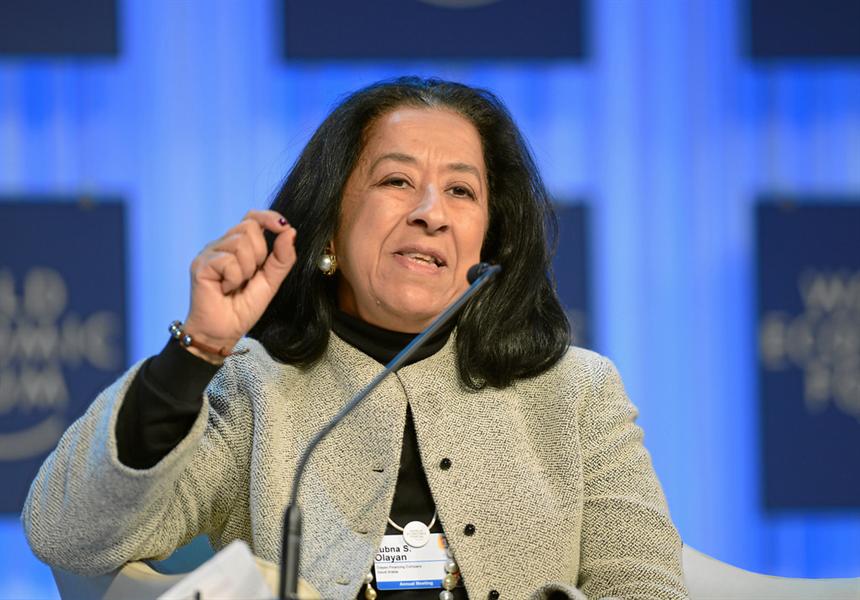 The decision came after former chairman Khaled Olayan had tendered his resignation, the bank said in a statement to Tadawul on Sunday.

SABB and Alawwal Bank had earlier agreed to name Lubna Olaya as the chairperson of the merged entity's board of directors, Argaam earlier reported.

Lubna Olayan is the chief executive officer of Olayan Group, and she also worked for Morgan Guaranty New York from 1979 to 1981 when she returned to Saudi Arabia to work with Olayan again.

She has been a member of Alawwal's board of directors since 2004, and served as its deputy chairman.

She also sits on the international advisory boards of Akbank, Allianz SE, McKinsey & Co and Bank of America Merrill Lynch, and is a trustee of KAUST, MIT and the Asia Business Council.

Ahmed Farid Al-Aulaqi and Maria Ramos were also appointed as non-executive directors, as of today.

Al-Aulaqi has an MBA in Finance from the University of Stirling, UK. He has 32 years of investment management, and treasury experience. He served as Chief Executive Officer of NCB Capital, president of Safanad and was a board member of Alawwal Bank.

The new appointments will be submitted for ratification by the next general assembly meeting.

Meanwhile, SABB in a separate statement added that Khalid Al-Molhem will continue to serve as vice chairman, with David Dew as the bank's managing director.