Oil prices to remain volatile in wake of tanker attacks 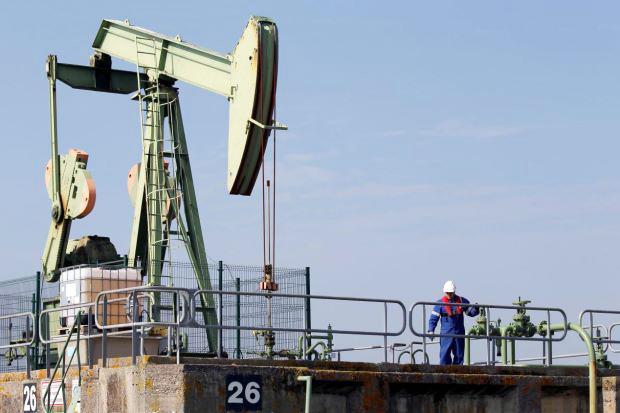 Oil prices are expected to remain volatile in the wake of recent attacks on oil tankers near the Strait of Hormuz and the upcoming OPEC+ meeting on the extension of the production cut deal, according to analysts.

“We had factored in the impact of trade wars, geopolitical tensions in the Middle East as well as the OPEC+ stance on oil prices. Consequently, we forecast the Brent crude front-month futures price will average $69 per barrel in 2019 as a whole, which is unchanged from our previous forecast,” Abhishek Kumar, Head of Analytics at Interfax Energy in London, told Argaam.

The recent events, however, have not resulted in any revision of the annual price forecasts.

Sabotage of oil tankers near the Gulf of Hormuz in May and June have induced volatility to oil prices, but the impact of the incidents itself is not long lasting, Kumar stated.

Kumar believes trade tensions of the United States with China, and their impact on the global economy as well as oil demand will be the predominant bearish factor affecting prices in the run-up to the OPEC+ meeting in June.

“We continue to expect crude oil prices to remain on average in the $50-$70 per barrel range. But we expect oil prices to be more volatile than usual, occasionally drifting outside the range for short periods,” it said in a report.

“Geopolitical risk events tend to have a momentary impact on oil prices but ultimately broader fundamental issues around demand will keep downward pressure on oil and other commodities for much of 2019. We expect Brent oil prices in Q4 to average around $63/bbl, lower than their average in Q2 and Q3 thanks to this higher output and soft global demand conditions,” he added.

In another report, Fitch said it expects Brent to average $65/bbl in 2019, in line with the year-to-date prices.

“The reduced spare capacity could lead to higher volatility in the market over the next few months. But the level of prices will also depend on many other factors, including production dynamics in the US and in countries with high operational risks (Nigeria and Venezuela), and global demand,” it stated.