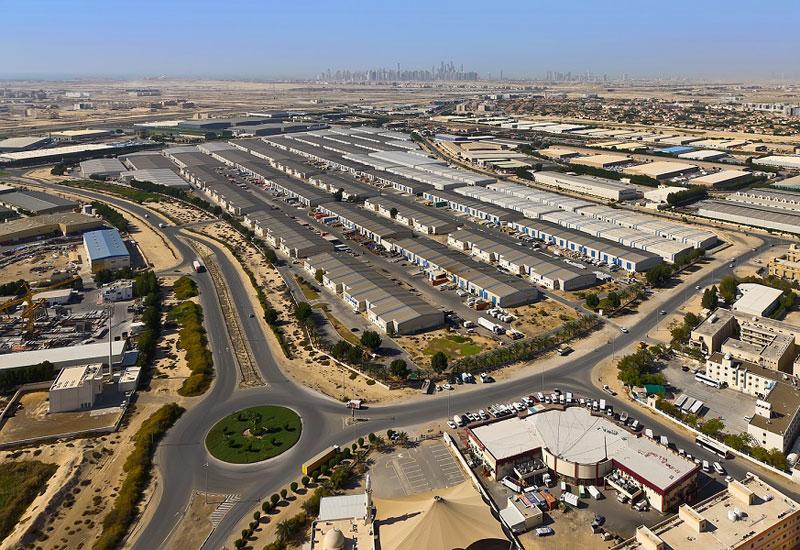 A supply and demand mismatch has created a challenging time for the Dubai industrial and warehousing micro-markets, with Grade A property rents dropping between 4 to 6 percent across the city, and Grade B rental values falling 8 to 10 percent, based on a half-yearly comparison, Savills, a real estate consultancy, said in a recent report.

However, Dubai government's “Silk Road” strategy and an increasing prevalence of firms from e-commerce, manufacturing and third-party logistics (3PL) sector is likely to drive demand for warehousing and industrial space in the city through the second half of the year, it said.

The Dubai Silk Road strategy will play a strong role in spiking demand for warehousing and industrial space in the city, especially among Chinese investors, as it focuses on enhancing trade between free zones, the Emirates, and connecting logistics services including between DP World locations across the world, the report noted.

James Lynch, the head of industrial and logistics at Savills Dubai, said: "Demand in the industrial and warehousing sectors has been subdued in the first half of 2019. The transactions we have seen are towards spaces that have been built-to-suit and a ‘flight to quality’ as organizations seek operational efficiencies through improved facilities."

Landlords are increasingly flexible, so there are good opportunities available for those pursuing space upgrades, stated Lynch.

"The positive news is that we are predicting government initiatives, such as the Dubai Silk Road, will create uplift in demand, while private sector growth in the ecommerce and 3PL sectors can also boost performance in the second half of this year," he added.