Riyadh, Jeddah move up in Mercer’s cost of living index 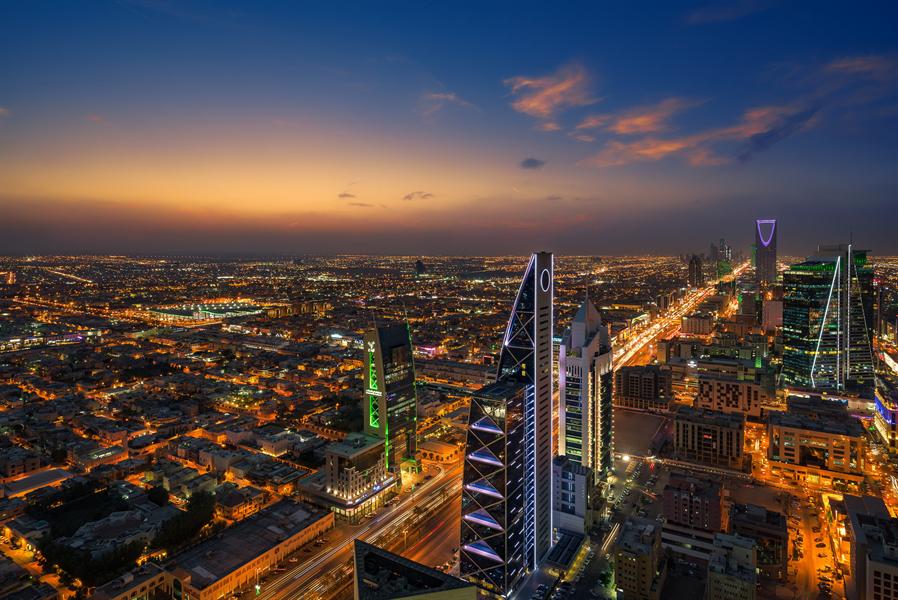 Riyadh and Jeddah have climbed up on the list of Mercer’s annual Cost of Living survey, which reflects the continued success of Saudi Arabia’s drive to diversify and mature its economy in line with Vision 2030.

“While cities in Saudi Arabia have risen up the rankings for cost of living, we’ve seen a fall in property prices that might balance the overall increase. Overall, the rise is reflective of the country’s success pursuing the diversification agenda set out in Vision 2030. The Kingdom’s non-oil sector has been resilient and is expected to continue its momentum throughout the year due to higher government spending, as well as an increase in trade and foreign investments,” said Najla Najm, Career Business Leader at Mercer Saudi Arabia.

Meanwhile, the survey found that eight out of the top ten of the world’s most expensive cities for expatriates are Asian cities, resulting from high costs for expatriate consumer goods and a dynamic housing market.

Hong Kong remained the costliest city in the world for the second consecutive year followed by Tokyo, Singapore, Seoul and Zurich making it to the top five. Dubai was placed 21st while Abu Dhabi was placed 33rd on the list.