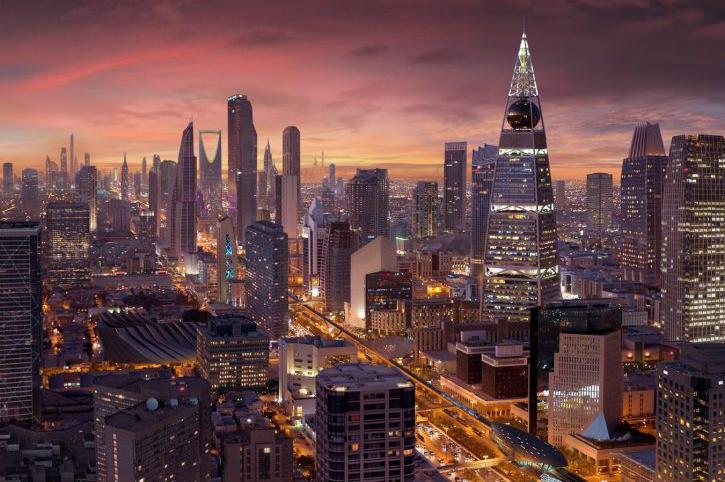 The merger and acquisition (M&A) scene in Saudi Arabia is set to remain robust in the coming years.

The banking sector has already seen the successful completion of the Saudi British Bank-Alawwal Bank merger this year. Talks on another possible mega-merger have started between the National Commercial Bank (NCB) and Riyad Bank.

“The announcement of such a complex merger [SABB and Alawwal] has certainly paved the way for other organizations to follow. We have already seen this with the publically reported potential merger of NCB and Riyad Bank, and we expect the banking consolidation trend to continue to spread throughout the wider region,” Imad Matar, Middle East deals advisory and transaction services leader at PwC, told Argaam.

Islam Al Bayaa, head of Deal Advisory at KPMG in Saudi Arabia, said some additional mergers might take place in the near future especially with the government opening up to grant licenses to foreign banks to enter the Kingdom.

“We are seeing more activity in the insurance sector. This [Walaa and Al-Sagr] and other announced transactions will encourage other players to follow that route (as opposed to increasing capital via rights issues); especially if the mergers are followed by proper integration plans,” said Matar.

“While no formal announcements have been made by the regulators, there are speculations around the need to increase minimum capital requirements for insurance companies. This might further fuel consolidation in the sector,” he added.

Al Bayaa, however, asserted that M&A could be the solution for some of the insurance companies on their survival in the market or in order to increase their market share.

He puts healthcare, education, food & beverage, technology and fintech on his list of top sectors for M&A activity, while Matar’s top picks are banking, education, healthcare, petrochemicals and insurance.

Meanwhile, the Saudi government is focusing on introducing regulatory reforms in a number of sectors as part of its efforts to encourage consolidation.  The Kingdom is offering more liberal foreign ownership rights with up to 100 percent foreign ownership now available across a variety of sectors.

One of the biggest regulatory themes in the past 12 months has been the coming into effect of the new Bankruptcy Law, Matar said.

The law is seen as a critical reform developed to assist distressed companies and protect the rights of creditors. The framework observes a process for protective settlement, financial restructuring and liquidations and a number of companies have already applied for its procedures.

“The law is in its infancy, and the market will be watching how the initial batch of cases will be handled. As the law gains further momentum and more companies go through the process, it is expected to have a positive impact on the M&A activity as distressed companies seek to offload non-core businesses/assets to reduce debt levels and focus on their core businesses,” he said.

More clarity around the applicability of the recent regulatory changes with regards to foreign investments is required to drive M&A activity, stressed Al Bayaa.