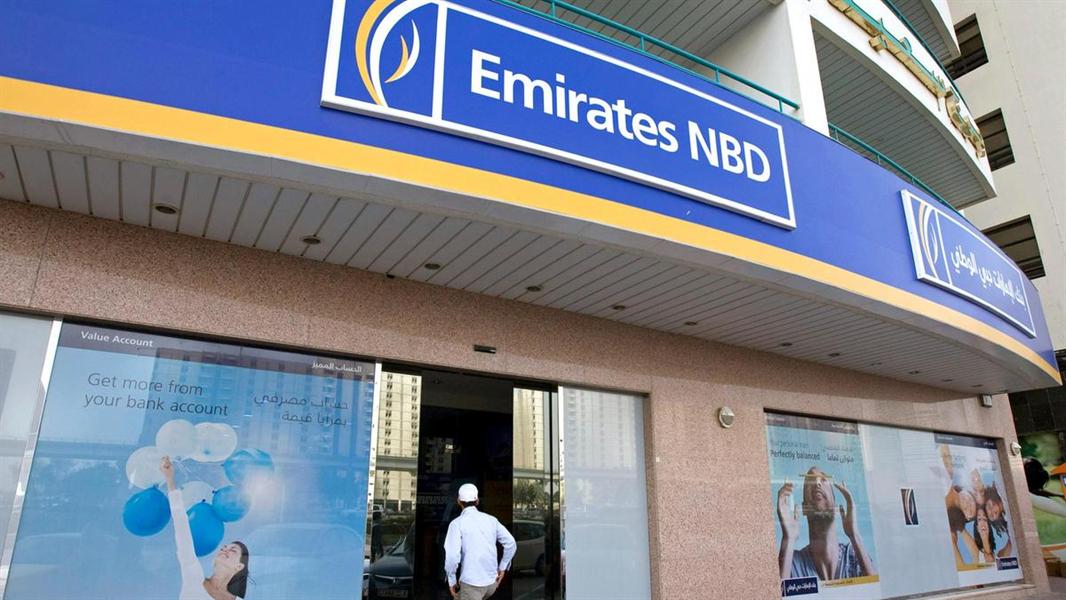 "Emirates NBD is honored to have been given permission to open 20 more branches in Saudi Arabia," Hesham Abdulla Al Qassim, the bank's vice chairman, said.

Currently Emirates NBD has four branches in Saudi Arabia - two in Riyadh, one in Jeddah and one in the eastern province of Khobar.

The lender on Wednesday reported a 15 percent rise in Q1 2019 net profit as loan growth and improved margins offset an increase in provisions and operating costs.