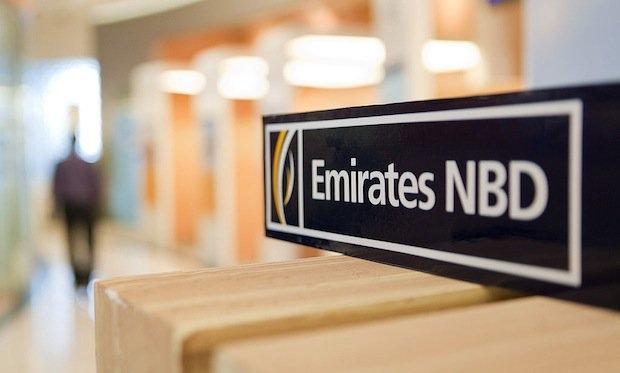 Emirates NBD, which is 55.6 percent owned by state fund Investment Corp., and other banks in the United Arab Emirates benefited from a rise in interest rates in 2018.

The bank said a 9 percent increase in costs was due to investments in its digital transformation.