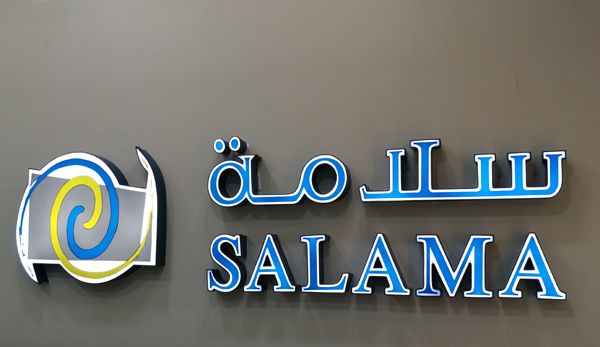 Salama Cooperative Insurance Co.’s shareholders have disapproved audited financial statements and audit report for the fiscal year 2018 during the general assembly meeting held on July 25, the company said in a bourse statement.

Shareholders have also disapproved the board report for the same period and refused to discharge board members from liabilities during FY 2018.

Meanwhile, they have rejected the payment of board remuneration for the same period and refused to approve related party transactions.

The general assembly, however, approved the formation of the audit committee and elected board members for the upcoming three-year term.