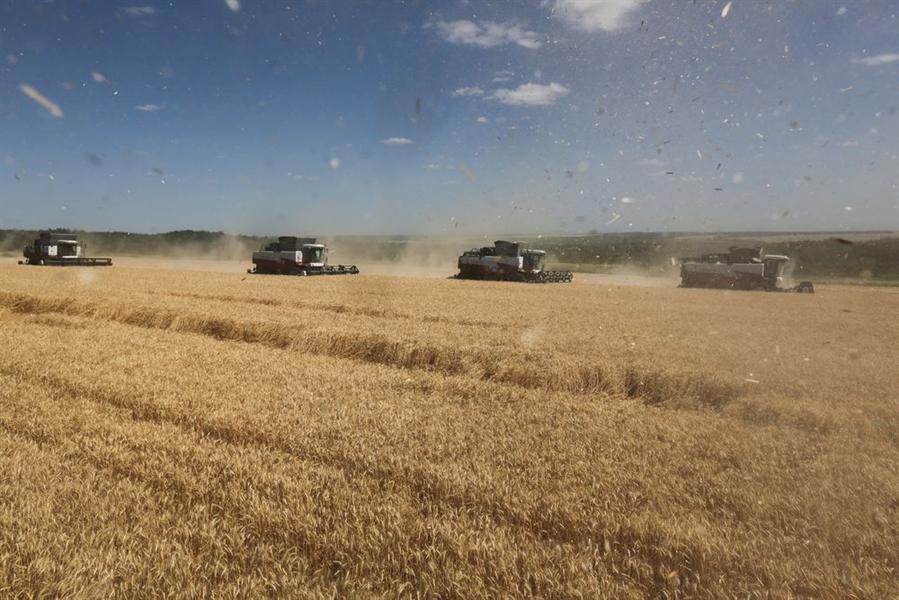 "Rosselkhoznadzor received a formal confirmation from the competent authority of Saudi Arabia on softening of requirements to imported wheat. This is a good piece of news for our agricultural producers," the spokesman said.

According to regulator’s data (2017-2018 agricultural year), Saudi Arabia is the main importer of Russian barley with exports to the Kingdom exceeding 2.7 million tons.