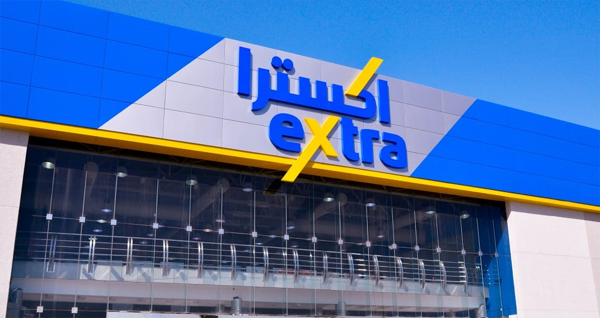 United Electronics Co. (eXtra) has opened its third showroom in Oman on Wednesday in Sohar city with a total investment of SAR 22 million, bringing up the total number of branches to 48 in the Arab Gulf Region, the company said in a bourse statement.

The financial impact of the new branch will come into effect in the third quarter of 2019.

The company is working according to a clear strategy for expansion on the local & regional levels, said Mohammed Galal, eXtra’s CEO, adding that it aims to be closer to its customers.

eXtra’s ongoing strategic expansion plans, through geographical expansions or continuous development of its e-commerce platform (extra.com) come as a result of detailed researches and real understanding of customers’ needs, he stated.

“The new store opening in Sohar city that spans over 1,700 square meters is a new step towards our strategic expansion in the Omani market since its first launch in 2013,” eXtra CEO also said.