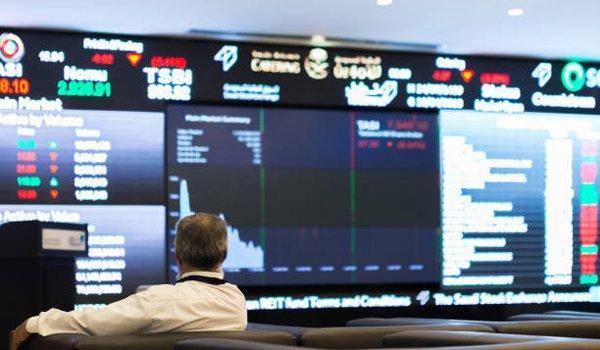 Saudi equities continued to decline for the straight fourth session, with the benchmark Tadawul All Share Index (TASI) falling 1.8 percent, or 146 points, to 7,686 points in the just 20 minutes of trading on Sunday.

Over 18 million shares, worth SAR 489 million, were traded, with the advance-decline ratio standing at 5-158.

Banking major Al Rajhi was down 2.9 percent to SAR 58. SABB, BSFR, Alinma, NCB and Albilad were down between 1 and 3 percent.