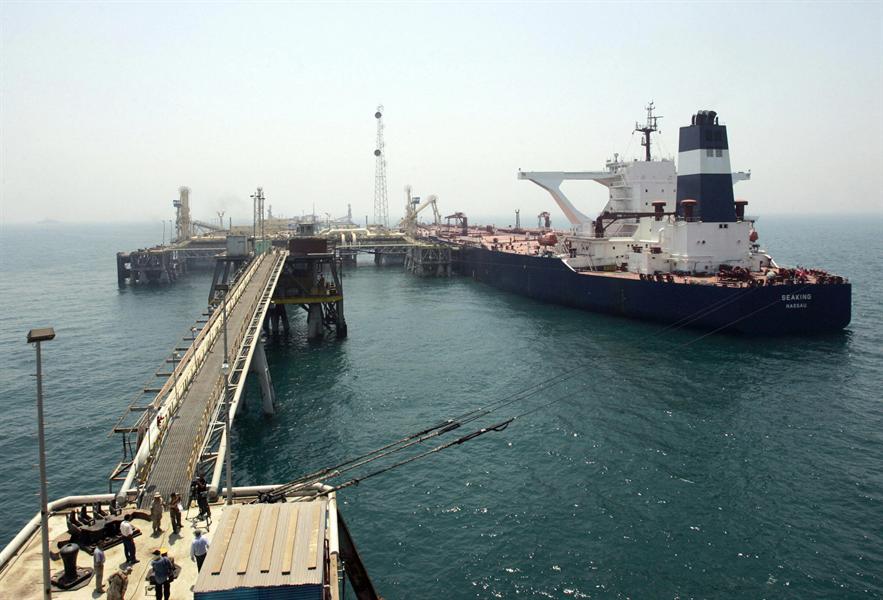 Saudi Arabia will be able to maintain exports and use reserves to ensure supply security in the short term following the attacks on Saudi Aramco’s oil facilities on Saturday, an analysis by S&P Global Platts said in a report on Monday.

However, any evidence of prolonged disruption of production would heavily impact OPEC spare capacity and the ability of IEA to use Strategic Petroleum Reserves to shore up the market, the Platts report added.

“The events in Saudi Arabia have ratcheted up tensions in the Middle East to a new level raising concerns about supply security. While in the short term the direct physical impact on the market might be limited, this should move the market away from its bearish macroeconomic cycle and raise the risk premium in the market as funds reduce their short positions,” Platts maintained.

Platts said the sudden change in geopolitical risk adds “a potential $5-10 a barrel premium to account for now-undeniably high Middle Eastern dangers to supply and the sudden elimination of spare capacity”.

Platts said oil prices are likely to break out of the current $55-65 a barrel options range, to test the high $70s as currently supported by fundamentals.

“Price could move higher if Saudi production is confirmed to be curtailed for a more substantial period which is not our current assumption," Chris Midgley, Global head of Analytics, S&P Global Platts, noted in the report.

Platts however added that “higher oil prices would add to the headwinds facing the global economy which could tip it into recession which would itself limit any prolonged period of excessively high oil prices as demand rebalances the market”.