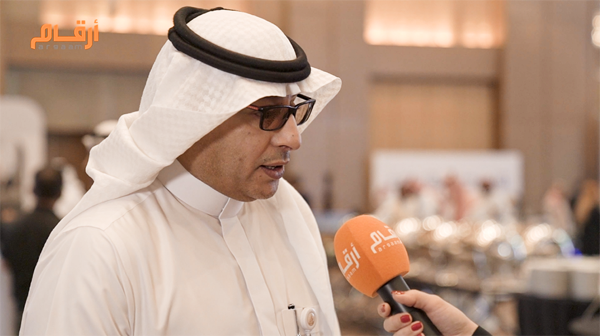 Maharah Human Resources Co.’s results for Q2 2019 were positive, particularly, when compared to the company’s objectives and aspirations disclosed during the IPO, its CEO, Yousuf Bin Mohammed Nasser Al Ghafari, told Argaam in an interview.

“The company operates in two main sectors, the retail sectors and the business sector, where 71 percent of its revenue comes from the business sector while the remaining 29 percent come from the retails segment”, Al Ghafari said on the sidelines of the Euromoney Conference Saudi Arabia 2019.

He added there is no negative impact of the entry of foreign companies in the recruitment and human resources market, because the market is new and the share of existing companies is limited and does not exceed 2-3 percent.

This will not result in negative impact on the company, he asserted.

“The company plans horizontal and vertical expansions in new sectors such as sports and tourism and works on raising its market share and existence within the Kingdom. It also works on developing its products through the E-presence and aspires to expand in the Gulf region”, the CEO added.